In Honor Of Earth Day: The Greatest Environmental Magazine Covers 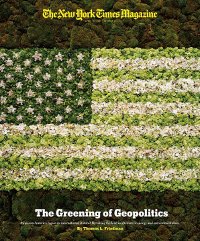 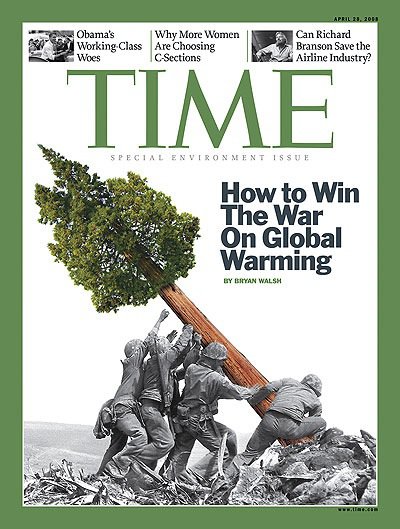 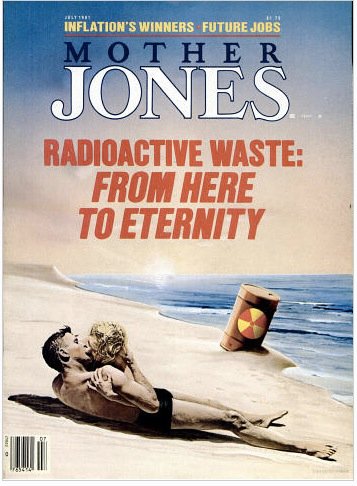 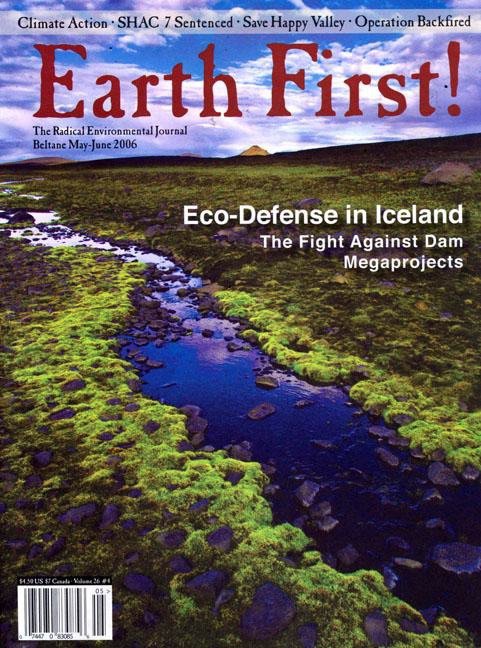 Earth First! is the journal of the radical activist direct action Earth First! movement. “We put our bodies on the line to stop the destruction” is how they describe their activities. Back issues and covers from Earth First! are available here. 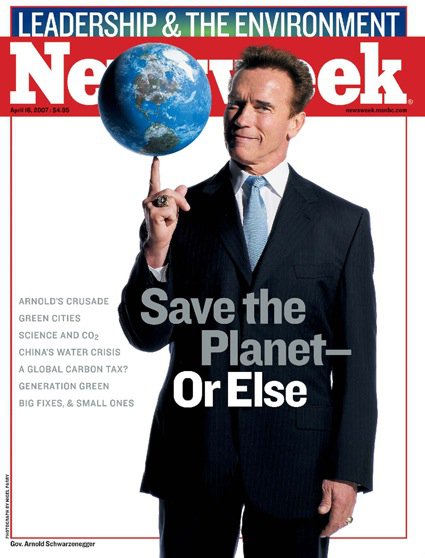 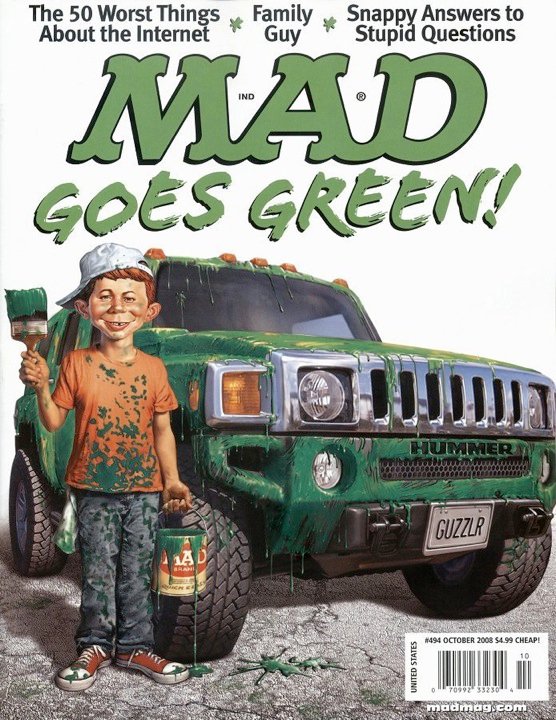 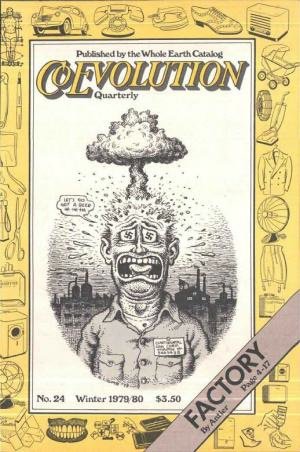 Robert Newman is a print and online media consultant. His Facebook page can be found here. Linda Rubes is a magazine art director and consultant.