Michael Wolff: Every Magazine is ‘Dead or Will Die Shortly’

Michael Wolff: Every Magazine is Either ‘Dead or Will Die Shortly’, I Have ‘Nothing Left to Say’ About Trump 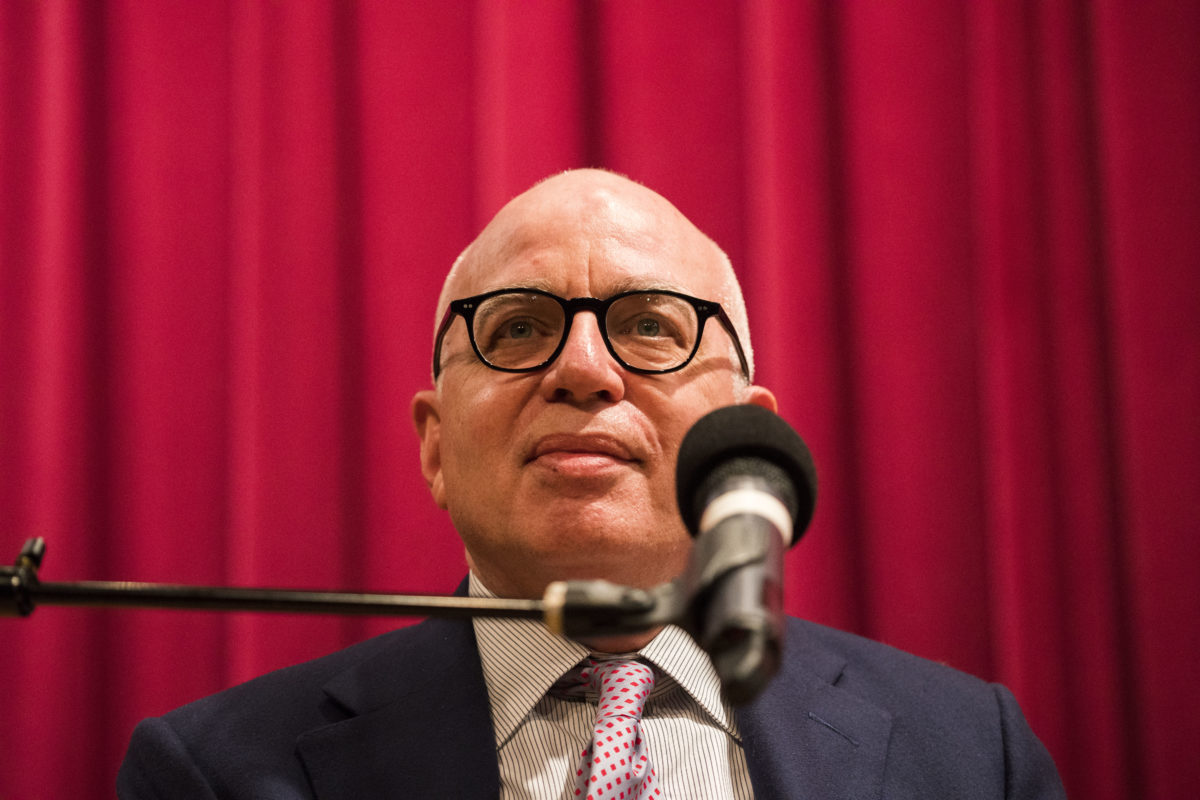 Fire and Fury author Michael Wolff announced he has “nothing left to say” about President Donald Trump, in an article for The Spectator’s U.S. edition Spectator USA, Friday, noting that every magazine is either “dead or will die shortly.”

“‘What are you working on?’ is a standard and annoying question often asked of creative types. Finally, I have a good answer: ‘Nothing.’,” Wolff declared, adding, “it is hard not to be fatalistic if you are a journalist.”

“Every magazine I have ever worked for, and I have worked for them all, is dead or will die shortly,” he explained. “For another thing, Donald Trump is the one consuming subject, sucking all views and opinions into his void, and on this issue I have nothing left to say.”

“Still, even with the collapse of so many journalistic enterprises, many of my former colleagues still go on at great and constant unpaid length on social media or, scrambling for a pay-per-appearance contract, as desperately willing pundits on cable television. Why? People are afraid, it seems, to say nothing,” Wolff proclaimed. “I’m looking forward to trying.”

Wolff is know for making controversial remarks, like describing himself as “barely a journalist” in the face of criticism.

“I’m not a political journalist. I’m not, frankly, all that much interested in politics,” he continued. “I’m a writer. I’m barely a journalist, actually. I am a writer.”

Following the release of his book Siege: Trump Under Fire in 2019, The Washington Post published a scathing review, describing the book as “difficult to trust” and full of “cringeworthy errors.”

Disclosure: This author has previously been published in Spectator USA, the magazine which published Wolff’s article.