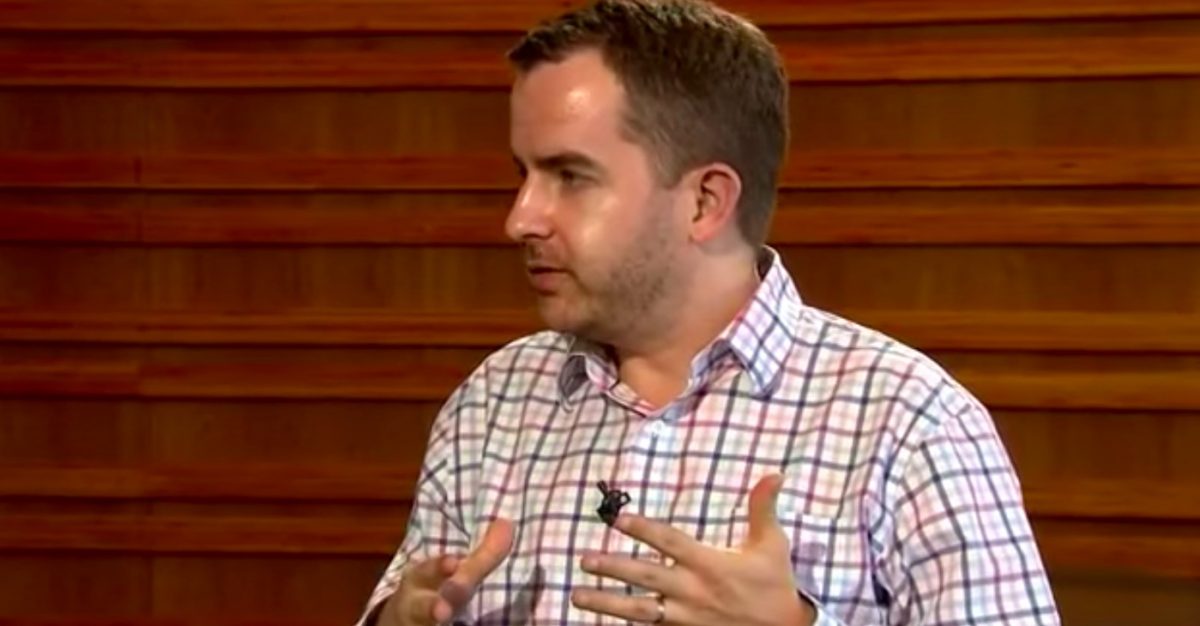 Jane, who has written for the New York Post and Vice, did not initially share Rosenberg’s name when she posted screenshots of a Twitter conversation they recently had. A then-unnamed Twitter user can be seen asking Jane about applying for reporting jobs before writing, “Anyway you’re so beautiful” and “Anyway you’re so hilarious.”

being a woman is totally normal and very cool pic.twitter.com/YSjk5frlJ4

“Holy sh*t, you’re entirely right, that wasn’t intended for you, I am incredibly sorry,” Rosenberg said in a response Jane screenshotted, before telling him to delete his account or “go ahead and tweet that you’re the one who sent this.”

Jane then revealed that Rosenberg was the perpetrator of the explicit messages after noting that “he sent an email asking for empathy to not out him and promised a $1,000 donation to NOW (National Organization for Women)” and calling it the “wrong move.”

She also emailed the Seattle Times to alert them of their reporter’s behavior, to which their executive editor replied: “Thank you for the email and for bringing this to our attention. You’re right that his kind of behavior is not OK and I’m sorry you had to be subjected to this. We’ll definitely discuss this among the newsroom’s senior leadership and talk to [redacted] about it and deal with it appropriately.”

“The Seattle Times has been made aware of allegations of sexual harassment earlier today against a newsroom employee,” Fisco said. “We take these kinds of allegations very seriously and have suspended the employee pending an investigation by our human resources group.”