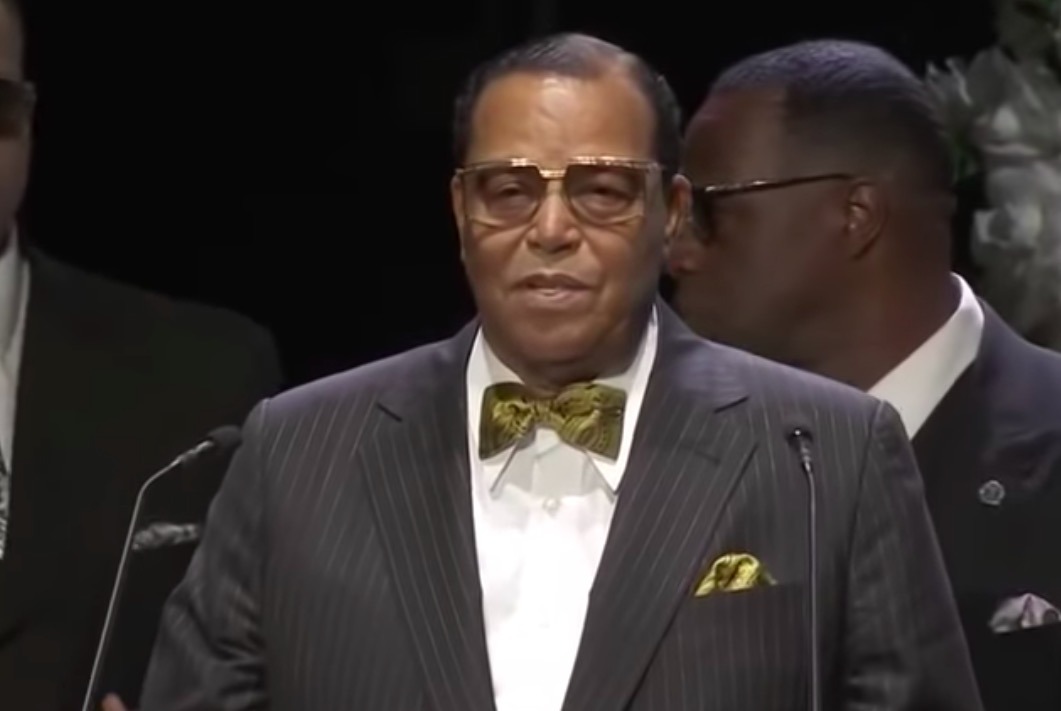 The Washington Post corrected a story on Facebook and Instagram’s recent mass ban of extremists after the paper faced a Twitter backlash for labeling Louis Farrakhan “far right” in the headline.

“Correction: Louis Farrakhan is an extremist leader who has espoused anti-Semitic views,” the paper wrote an update added to the top of the story. “An earlier version of this story and headline incorrectly included him in a list of far-right leaders.”

Conservative pundits like podcast host Ben Shapiro and Fox News contributor Katie Pavlich were quick to call out the outlet for labeling Farrakhan “far-right,” while others defended the paper’s description due to his conservative views on culture and religion.

While his anti-Semitic views generate most of the headlines, Farrakhan has long promoted traditionalist ideas similar to those held by Evangelicals, such as the belief that America is being corrupted by the liberal media, changing sexual norms, and feminism. He has even pushed conspiracies claiming Jews in the entertainment industry are to blame for the existence of LGBT+ people, which is why America is becoming less religious.

“The Jews were responsible for all of this filth and degenerate behavior that Hollywood is putting out: turning men into women, and women into men,” Farrakhan said last year.

During a speech critisizing feminism, Farrakhan argued that women should stay in the home and focus on their husband and children, since “professional lives can’t satisfy your soul like a good, loving man.”

Farrakhan has a history of allying with Democratic politicians and movements, such as his connections to Barack Obama and the Women’s March, but he has vocally supported President Donald Trump since 2016, saying he is “the only member who has stood in front of the Jewish community and said ‘I don’t want your money.'”

“Any time a man can say to those who control the politics of America, ‘I don’t want your money,’ that means you can’t control me,” Farrakhan added, before saying “I like what I’m looking at” in reference to Trump. “And [Jews] can’t afford to give up control of the presidents of the United States.”

“It’s perilous to force strict left/right labels and framing onto political extremists,” he wrote. “Even an elementary understanding of Farrakhan’s beliefs places him on the American political right… People assume the opposite cause he and his followers are black.”

Real talk: Louis Farrakhan and his movement are fundamentally right-wing in their worldview, BUT ALSO part of the American political Left & not the Right (both as broadly defined), courted & accepted for many years by Democratic politicians, not Republican ones. No spinning that. https://t.co/9lbYqPts0y