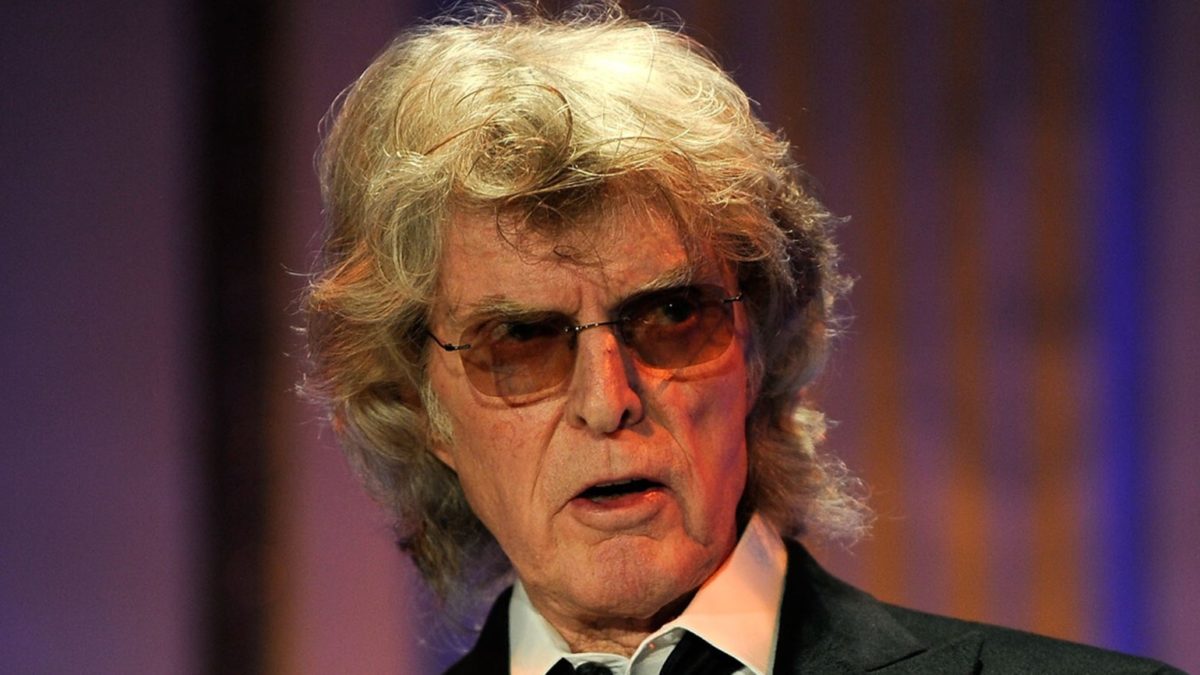 Radio host and broadcaster Don Imus has died at 79.

Imus had been hospitalized since Christmas Eve and died earlier Friday.

New York radio legend #DonImus has died at age 79. A statement from his family says Imus had been in the hospital since Tuesday.

Shocking news on the passing of my friend, Don Imus. He will long be remembered as one of the true giants in the history of radio. My thoughts and prayers to Deirdre and Wyatt. God speed.

Imus hosted the radio show Imus in the Morning for nearly half a century before his retirement last year. The often-controversial “shock jock” was a regular presence on New York’s radio airwaves for decades and Imus in the Morning was simulcast on both MSNBC and Fox Business during different spans of time.

“Don loved and adored Deirdre, who unconditionally loved him back, loved spending his time watching Wyatt become a highly skilled, champion rodeo rider and calf roper, and loved and supported Zachary, who first met the Imus family at age 10 when he participated in the Imus Ranch program for kids with cancer, having battled and overcome leukemia, eventually becoming a member of the Imus family and Don and Deirdre’s second son,” Imus’ family said in a statement to The Hollywood Reporter.