Mark Levin Rips Fellow Fox News Host Laura Ingraham: She ‘Has a Cork Up Her Nose’ 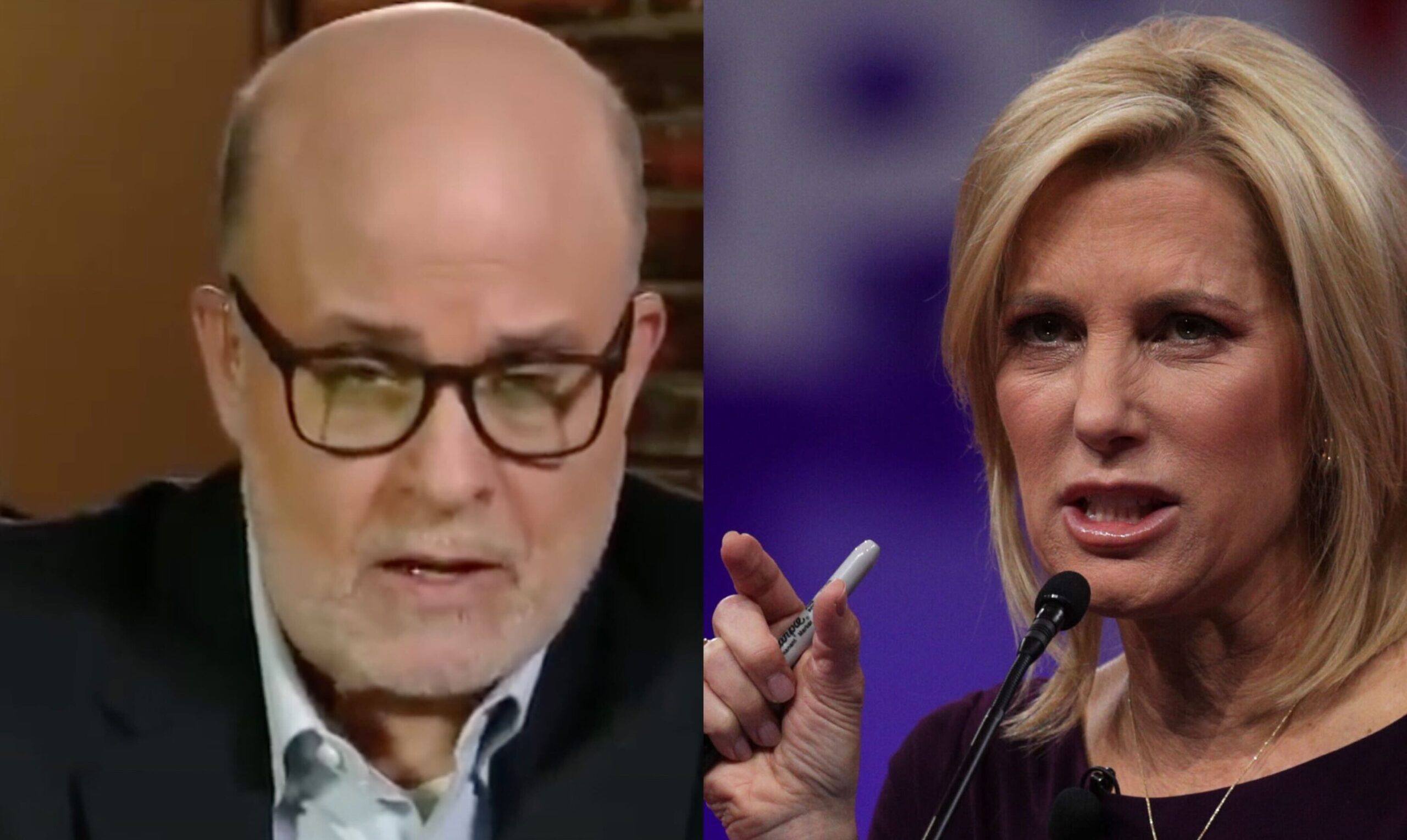 Mark Levin took a shot at fellow Fox News host Laura Ingraham on Friday over her opposition to Mehmet Oz in the U.S. Senate race in Pennsylvania.

Levin, who hosts the Fox News talkshow Life, Liberty & Levin on Sundays, said on his radio program he doesn’t understand why Ingraham – whose time slot he substituted for her name – opposes Oz. The segment was flagged by Media Matters.

The host speculated it’s because she’s on camera and therefore thinks she knows “what’s best for you without actually inquiring into it.”

He also stated Ingraham “has a cork up her nose over this.”

10PM-er has a cork up her nose over this. I don’t know what the problem is.

Some conservatives have questioned Trump’s endorsement, given Oz previously held liberal positions on issues such as abortion, guns, and climate change.

Listen above via The Mark Levin Show.