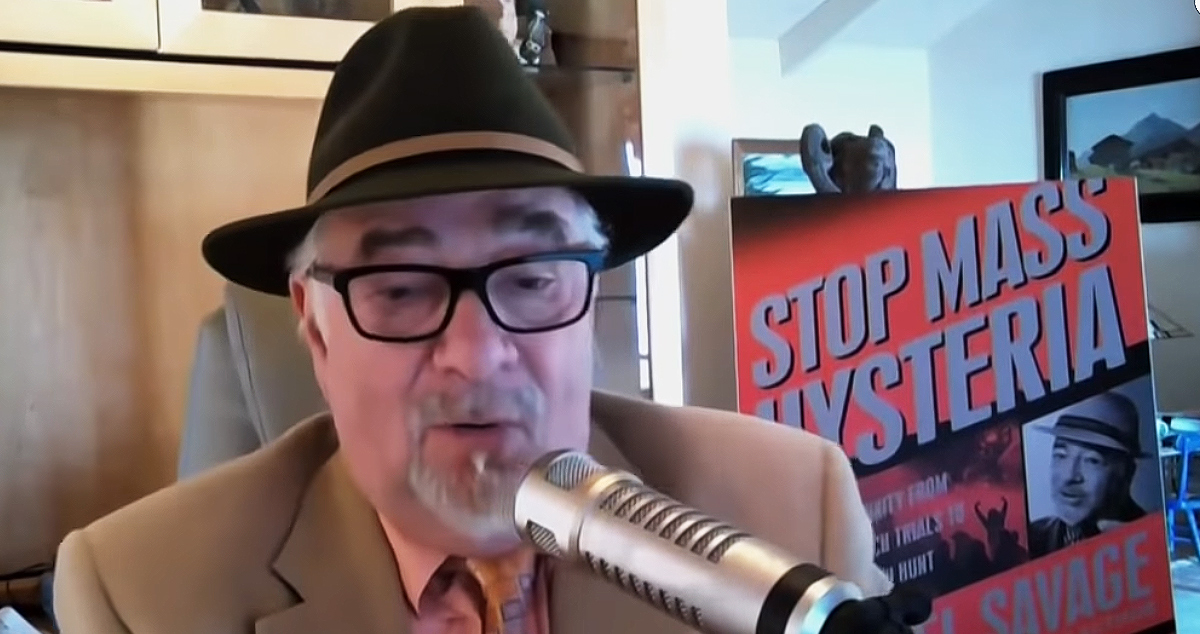 Conservative radio kingpins like Sean Hannity, Rush Limbaugh, and Michael Savage have shared a common thread when it comes to President Donald Trump: dissent is never too prominent. That has changed now during the coronavirus pandemic, as Savage has turned to calling his competitors “intellectual dwarfs” while raising alarm bells about the crisis.

According to a deep dive published Thursday by New York Times reporter Jeremy Peters, Savage has lambasted Hannity, Limbaugh and others in conservative media for downplaying the threat of the virus:

But for the past two months, listeners to Mr. Savage’s conservative radio show have heard him howl with unabated contempt about another menace: “The pimps” in the right-wing media “who tell you what you want to hear.” They are “intellectual dwarfs” and “science illiterates,” he says, who spent weeks downplaying the threat from the coronavirus epidemic and accusing President Trump’s opponents of exaggerating it to hurt him politically.

On Mr. Savage’s broadcast, which has one of the largest audiences in talk radio with 7.5 million listeners each week, the virus has never been a hoax or a bad case of the sniffles. He has lectured his fans on the research in detail: How it is transmitted; which treatments are proving effective; and the difference between morbidity and mortality rates.

With no small amount of self-satisfaction, Mr. Savage reminds people of his credentials — a Ph.D. and training in epidemiology — and of the fact that he was one of the few voices in conservative media who had warned them all along.

The radio host has been unafraid to call out Limbaugh and Hannity – -going as far as to mock the two rivals as “Dr. Hannity” and “Rush Limbaugh, M.D., Ph.D.”

During one program in early March, for instance, Mr. Savage asked why anyone would continue to believe that the virus was being hyped by the president’s enemies when Mr. Trump himself was taking aggressive steps to slow its spread. Referring to the president, Mr. Savage fumed, “Is it because he doesn’t know as much as Sean Hannity does? Is it because he doesn’t study at the same medical school as Dr. Limbaugh?”

“Do you understand the danger you’re in by listening to these people and just following them blindly over a cliff?” he implored his audience. A Fox spokesperson said that Mr. Hannity has directly addressed his lack of credentials, saying earlier this month, “I’m not Dr. Hannity.”

As The Times reports, much of the radio hosts’ confidence on the subject comes from his formal education at labs at the University of California, Berkeley.

“He has a Ph.D. from the University of California, Berkeley, in nutritional ethnomedicine, a field that examines how various cultures and ethnicities use natural products for health purposes. As part of his training, he studied epidemiology,” Peters notes.

Savage’s wife, Janet Weiner, is equally critical of early conservative messaging surrounding the coronavirus — telling the Times that it has made her so ashamed that she doesn’t “want to identify with the conservative movement anymore.”

“This culty hero worship of the uneducated, it’s very depressing,” she told Peters. “It makes me ashamed to be a conservative.”

Savage himself is still backing the president. Per the Times, he has “praised Mr. Trump’s actions, such as limiting travel from China.”