ESPN Reporter Allison Williams Quits Over Vaccine Mandate: I’m ‘So Morally and Ethically Not Aligned with This’ 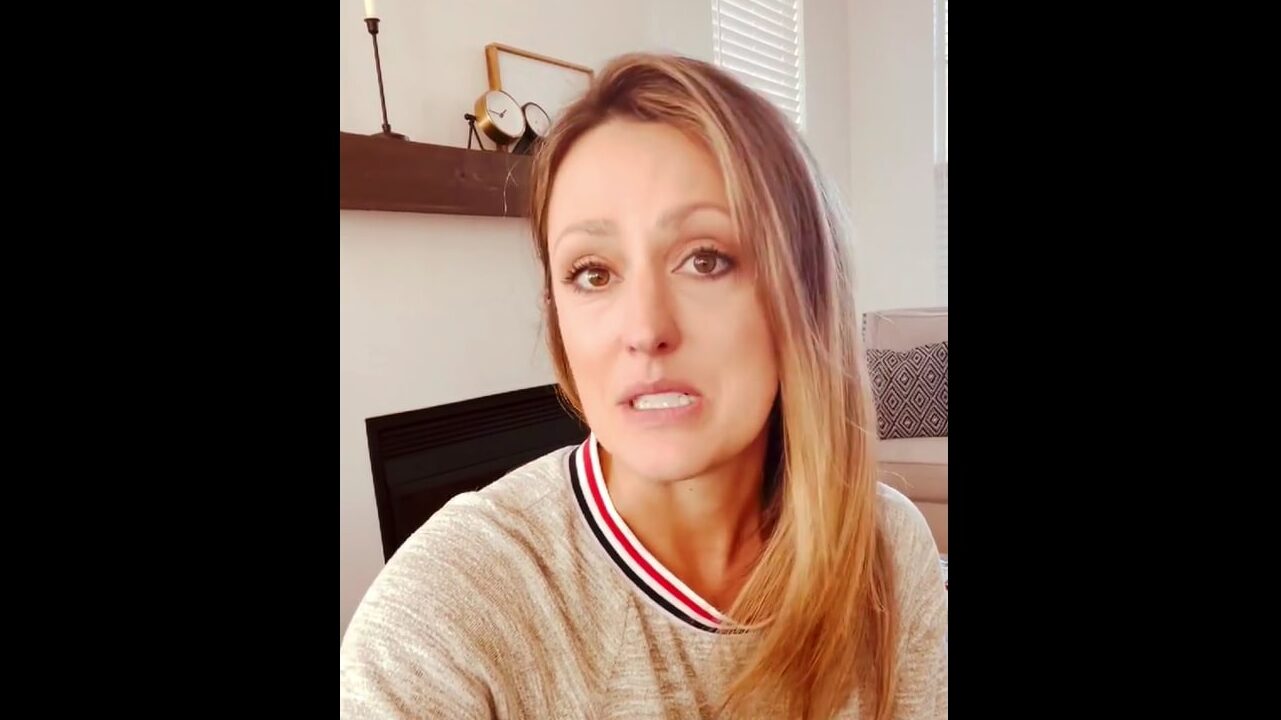 After getting the boot from ESPN’s college football coverage for refusing to get vaccinated, sideline reporter Allison Williams announced she’s quitting her job at the Disney-owned sports network over the mandate.

Last month, after Williams was noticeably absent from the start of the college football season, she stated her decision not to get vaccinated while trying to get pregnant with her and her husband’s second child. One month later, her decision to quit ESPN appeared to come down to a moral dilemma over the vaccine.

“I am also so morally and ethically not aligned with this,” Williams said on Instagram. “And I’ve had to really dig deep and analyze my values and my morals, and ultimately I need to put them first.”

“And the irony in all this is that a lot of these same values and morals that I hold dear are what made me a really good employee, what helped with the success that I’m able to have in my career.”

“I cannot put a paycheck over principle,” Williams added. “I will not sacrifice something that I believe and hold so strongly to maintain a career.”

In May, ESPN announced a vaccine mandate for all on-site employees to ensure compliance with various league and conference protocols. Being a sideline reporter, most of Williams’ work for ESPN during the college football season would have been on-site. Months after ESPN announced their protocols, Disney implemented a vaccine mandate for all non-union employees, regardless of whether that person works on-site or in studio.

“I weighed that and I thought about implications,” Williams continued. “We all want to be good neighbors. We all want to end this pandemic. But ultimately, an injection that does not stop transmission and spread, for me, did not weigh in morally.”

Williams’ tenure at ESPN ends unceremoniously after more than a decade with the network. She is not the first person to speak out against the company’s vaccine mandate. Last month, Sage Steele called ESPN forcing its employees to get vaccinated “sick and scary.” Paired with other controversial comments and a positive Covid test, Steele was suspended by ESPN, but has since returned to co-anchoring the network’s noon edition of SportsCenter.