Pro Soccer Player Details Horrifying Anti-Semitic Threat: They Asked Me If I Was Jewish, ‘Then I Saw Them Withdrawing Knives’ 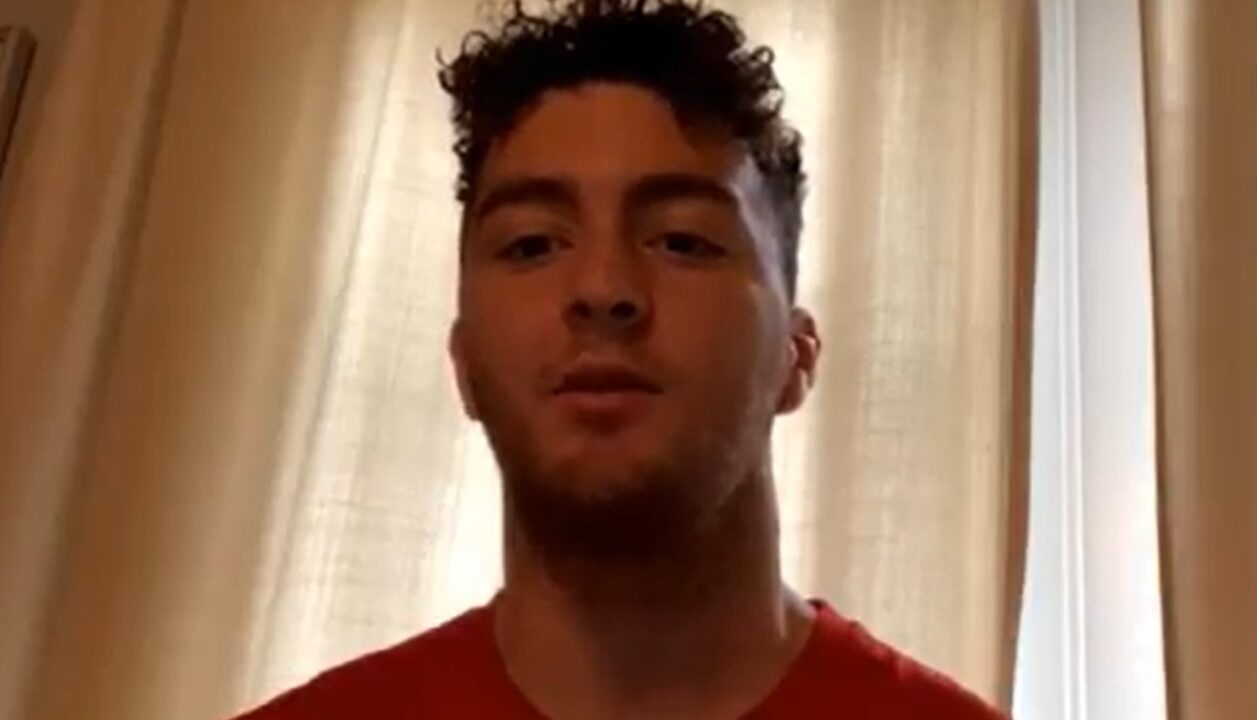 Professional soccer player Luca Lewis said he was the victim of a terrifying anti-Semitic threat in New York on Thursday night.

The New York Red Bulls goalkeeper described the scene on his personal Instagram page, writing that the incident occurred while he was walking with a friend.

“A group of 6-8 Palestinian men walk up to me and asked me where I was from,” Lewis wrote. “I responded and said ‘New York.’ Than one guy asks me if I was Jewish. I pause for a moment in confusion and thought about it, then I saw them withdrawing knives.”

Lewis then answered, “no.”

“The guy looked at me with such disgust in his eyes and said ‘Good.’ As I started walking away, I got extremely angry and felt like I had to say something,” Lewis continued. “So I turned back around and said ‘what if I was Jewish?’”

Lewis then writes the group of men walked up to him and the person who asked the original question threatened the soccer player, “I’ll beat the f*ckin sh*t out of you and kill you.’”

According to Lewis, a few women who were with the men yelled at them to let it go. Lewis and his friend escaped without physical injury.

The threats directed toward Lewis occurred as there has been an increase in reports of anti-Semitic incidents in the United States, while unrest continues between Israel and Gaza. “Everyone who is ‘visibly’ Jewish now has to be scared to walk around New York in peace and that’s a huge problem,” Lewis wrote.

Lewis said he doesn’t typically use social media to speak on political events, but felt it was important to share his story. The 20-year-old American soccer player said this was the first time he ever experienced what discrimination feels like. “Help promote peace between the beautiful countries of Palestine and Israel,” Lewis added.