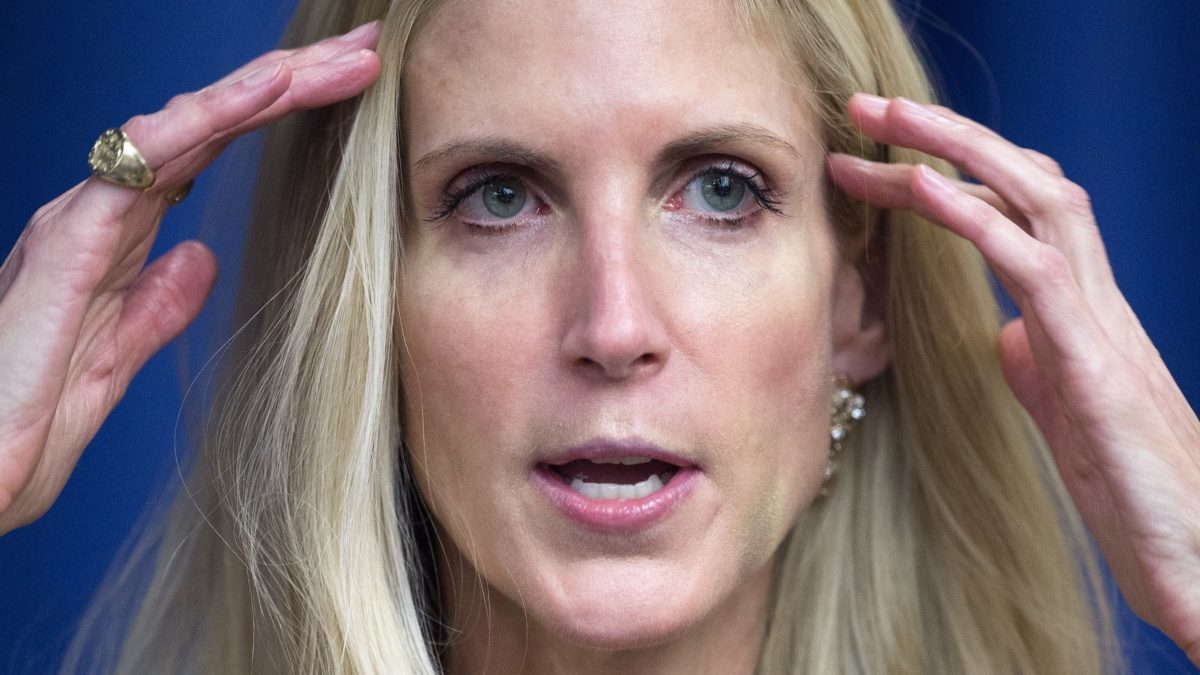 “ANSWER: BOTH REPUBLICANS AND DEMOCRATS SUCK UP TO EMPLOYERS FOR THEIR CAMPAIGN DONATIONS,” she added.

Yes, why WON’T authorities charge the employers using all the illegal alien workers?

ANSWER: BOTH REPUBLICANS AND DEMOCRATS SUCK UP TO EMPLOYERS FOR THEIR CAMPAIGN DONATIONS. https://t.co/z15zV8UsUd

The Post exposé released last week found that at many as eight Trump properties hired workers with undocumented status. A construction crew that employed undocumented immigrants was so known among Trump Organization employees that they were dubbed “Los Picapiedras,” which is Spanish for “the Flintsones” — a nickname they were given due to their work on stone fixtures at various Trump properties.

While Coulter was an aggressively pro-Trump voice during the 2016 campaign — even publishing a book just before the election titled, In Trump We Trust: E Pluribus Awesome! — the author quickly changed her tune when he became president. Just in recent weeks, Coulter attacked Trump for suggesting the U.S. should heighten background checks for firearms sales, as she asked if the president knows “less about gun laws or immigration law.” Coulter also mocked Trump in July for failing to complete any part of his promised wall on the U.S.-Mexico border.