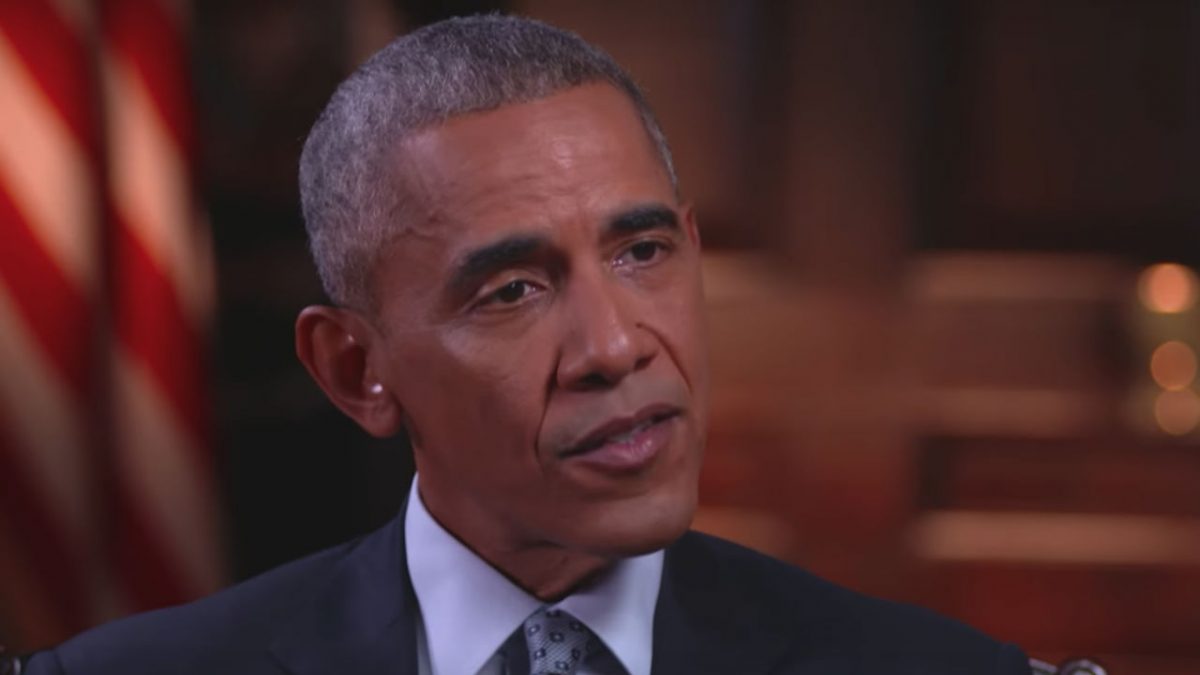 Former President Barack Obama apparently endorsed an opinion piece from over 100 former members of his administration that argues President Donald Trump is “poisoning our democracy.”

Obama sent out a tweet Saturday that linked to the piece published in The Washington Post. “I’ve always been proud of what this team accomplished during my administration,” Obama said.

I’ve always been proud of what this team accomplished during my administration. But more than what we did, I’m proud of how they’re continuing to fight for an America that’s better. https://t.co/0cfDltjueP

The piece was signed by 149 former members of the Obama administration, all African-Americans, who criticized Trump and his supporters telling progressive Democratic congresswomen to “go back” where they came from.

The authors of the piece vowed to stand up to “the president and any elected official complicit in the poisoning of our democracy.”

“There is truly nothing more un-American than calling on fellow citizens to leave our country — by citing their immigrant roots, or ancestry, or their unwillingness to sit in quiet obedience while democracy is being undermined,” they wrote.

The former president is not the only Obama to comment on current affairs in recent weeks. Former First Lady Michelle Obama indirectly criticized Trump for instigating a chant against Rep. Ilhan Omar (D-MN) at a rally.

What truly makes our country great is its diversity. I’ve seen that beauty in so many ways over the years. Whether we are born here or seek refuge here, there’s a place for us all. We must remember it’s not my America or your America. It’s our America.

“Whether we are born here or seek refuge here, there’s a place for us all,” Michelle Obama said.