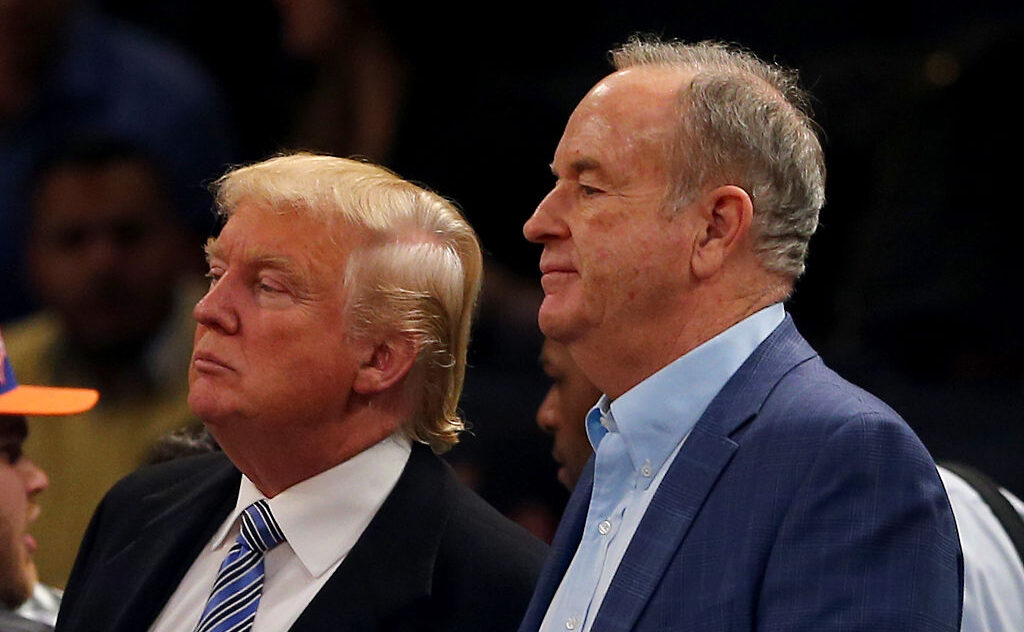 Bill O’Reilly has generally been a staunch defender of President Donald Trump, but even he seems to have given up on him in reaction to the riots at the Capitol this week, saying that the president’s “failure to tamp down the angry protestors supporting him in Washington has destroyed his legacy” and calling on President-elect Joe Biden to “defuse” the situation.

In a column on his website, O’Reilly tossed plenty of criticism at his favorite targets — liberals and the “corrupt media” — but that was the prologue to his real critique.

“The Trump-haters are screaming that he ‘encouraged’ the violence but I believe that’s false,” wrote O’Reilly, calling Trump “an opportunist and smart enough to understand that a calculated violent attack on Congress in his name would destroy him.”

However, O’Reilly continued, Trump’s “bitterness over the election and the unprecedented press mistreatment he’s received” caused him to lose “all perspective and personal discipline.”

O’Reilly criticized Twitter and other social media companies that expelled Trump from their platforms this week, saying that they were “punishing political expression” and that was “obviously unconstitutional.” O’Reilly, it should be noted, is not an attorney and his opinion regarding a private company like Twitter’s rights to refuse to publish comments they believe incite violence differs from the views of many legal scholars.

To his credit, O’Reilly does not entertain the nonsense conspiracy theories that antifa had anything to do with the Capitol riots, describing it plainly as “the assault on Congress by Trump supporters.”

The riots had “created a national emergency,” wrote O’Reilly, with the nation “descending into the madness of irrationality” and “the anti-Trumpers are now exacting vivid revenge.”

“And so our divided nation turns to you, Joe Biden,” concluded O’Reilly. “Defuse it. As best you can.”