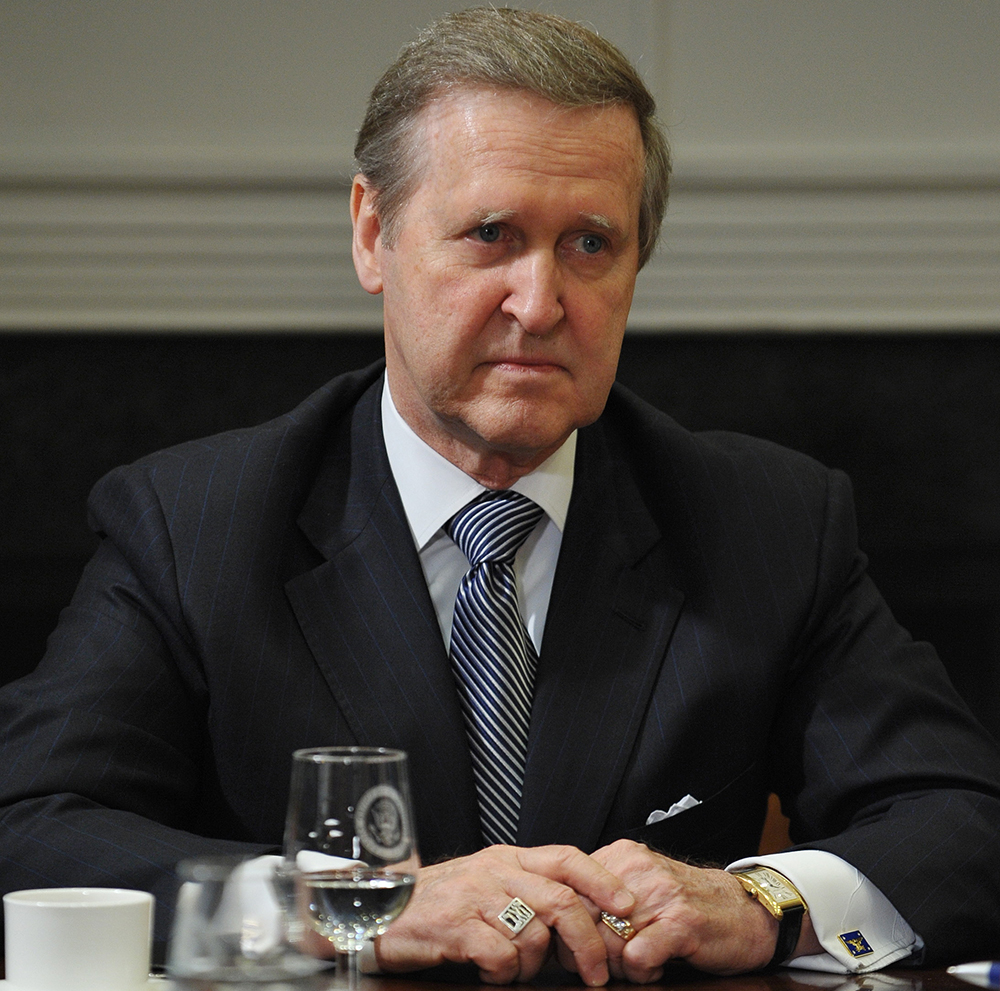 Former Secretary of Defense William Cohen revealed during a Citizen by CNN forum that he has received a number of phone calls from world leaders and ambassadors that have told him that they “no longer trust the United States.”

The stunning comments from the former Republican Congressman and Senator from Maine during a conversation about past and possible future impeachment proceedings that was moderated by David Axelrod and also included John Dean. Cohen played a significant role in the eventual resignation of President Richard Nixon as he was one of a handful of GOP members of Congress who voted for Nixon’s impeachment.

The discussion was in the context of the current impeachment inquiry into President Donald Trump, over an alleged quid pro quo of providing nearly $400 million in military aid to Ukraine in return for an investigation into former Vice President Joe Biden and his son Hunter’s serving a lucrative deal on a corporate board in the former Soviet state.

But in Cohen’s esteem, that alleged abuse of power shouldn’t be the only issue that Trump should be impeached over. Cohen made clear that Trump’s meeting with Vladimir Putin in Helsinki and his public comment in which he avowed support of Putin’s denying Russian interference int U.S. elections over his own intel community was also impeachable.

As Secretary of Defense under Bill Clinton, Cohen developed extensive relationships with foreign leaders and the global diplomatic community. And as he told a rapt audience, after Trump’s “impetuous” decision to remove American support from Kurdish allies in northern Syria has had a very negative effect on America’s standing in its perception abroad.