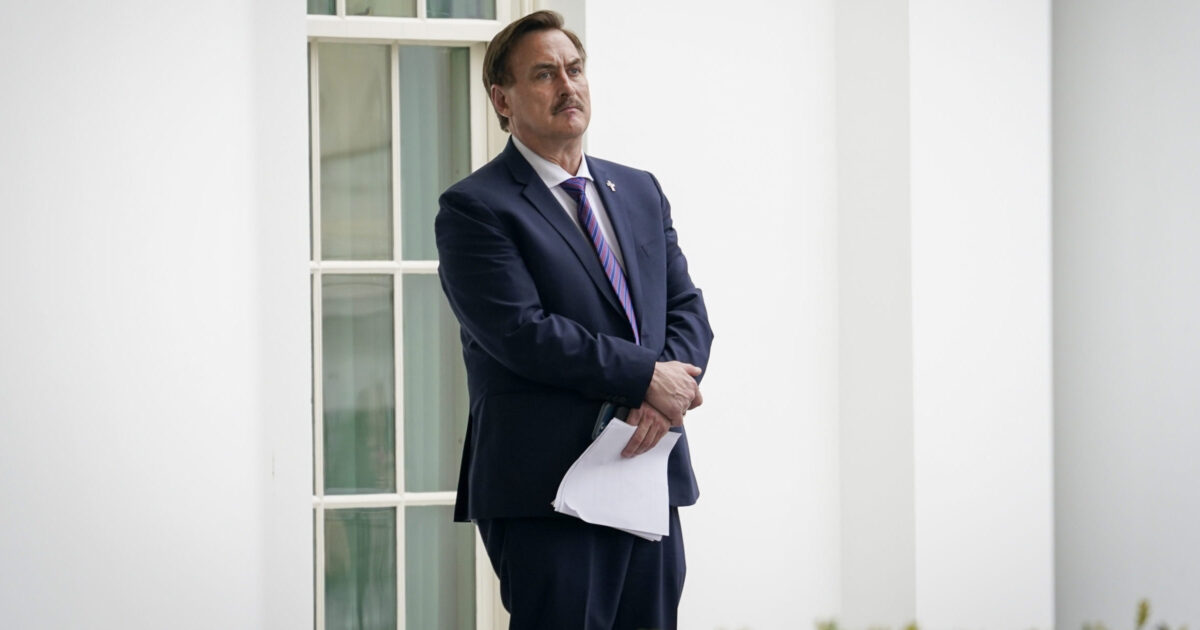 After his continued spreading of election conspiracies, MyPillow CEO Mike Lindell says a number of major national retailers have dropped his brand.

Speaking with Minneapolis Fox affiliate KMSP, the pillow magnate said that Bed Bath and Beyond, Kohl’s, and Wayfair have all told him they will no longer sell his product. Lindell told KMSP that the retailers are bailing because of pressure on social media from “leftist groups.”

None of the chains have yet confirmed Lindell’s claim.

In an interview with the Right Side Broadcasting Network (via CNBC), Lindell called out the retailers for fearing public backlash from his promoting of conspiracy theories that the 2020 election was stolen from President Donald Trump.

“Kohl’s, all these different places. … These guys don’t understand,” Lindell said. “They’re scared. Like a Bed Bath & Beyond, they’re scared. They were good partners. In fact, I told them, ‘You guys come back anytime you want.’”

Lindell, in a development reported Monday, is facing a lawsuit threat from Dominion voting systems. The company sent Lindell a letter on Dec. 23 stating it could file suit against him for participating “in the vast and concerted misinformation campaign to slander Dominion.”

The MyPillow CEO remains defiant in the face of the legal threat.

“I want Dominion to put up their lawsuit because we have 100 percent evidence that China and other countries used their machines to steal the election,” Lindell told Axios.

Lindell visited the White House last week — where a photographer captured him carrying notes which appeared to show him advocating for “martial law if necessary.”