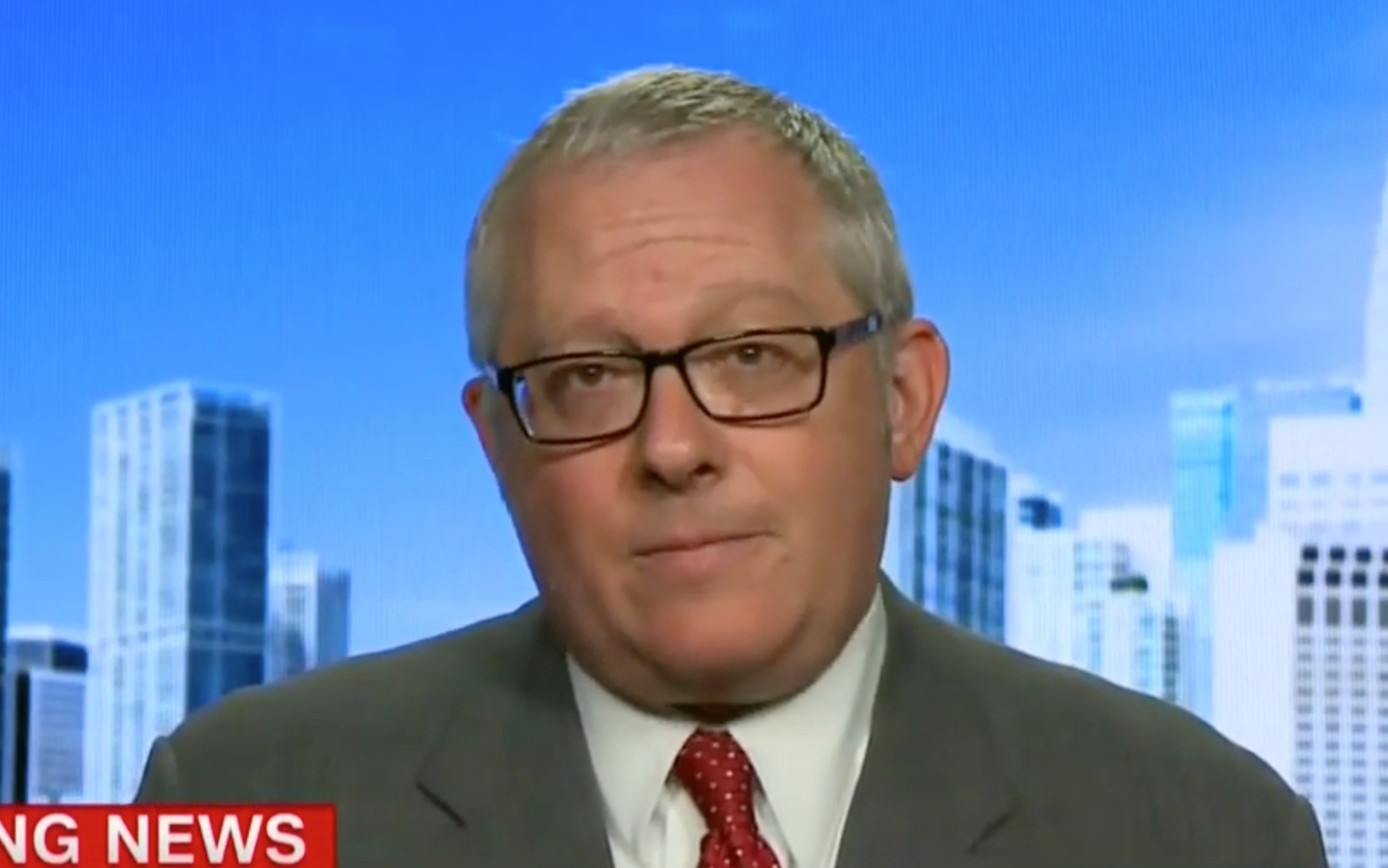 Michael Caputo, a former Trump campaign staffer who now serves as spokesman for the Department of Health and Human Services, floated a series of conspiracy theories in a Facebook video reported by the New York Times.

According to the Times, in the video that aired Sunday Caputo baselessly accused scientists from the CDC of forming a “resistance unit” for “sedition” against President Donald Trump.

The comments come days after Politico reported that Caputo has led an effort to interfere with reporting on the coronavirus pandemic from the Centers for Disease Control and Prevention. House Democrats said Thursday they would be investigating “efforts by political appointees at the Department of Health and Human Services (HHS) to block the publication of accurate scientific reports by the Centers for Disease Control and Prevention (CDC) during the coronavirus crisis.”

Caputo, a Trump loyalist you might recognize from many a fiery cable news segment, was appointed in April as spokesman for the HHS. Back then, he deleted a trove of tweets making offensive comments about Chinese people and floating conspiracy theories about the pandemic.

“You understand that they’re going to have to kill me, and unfortunately, I think that’s where this is going,” Caputo said in the video, per the Times.

He added that the political climate has taken a toll on his mental wellbeing, saying his “mental health has definitely failed.”

“I don’t like being alone in Washington,” he said, describing “shadows on the ceiling in my apartment, there alone, shadows are so long.” He then ran through a series of conspiracy theories, culminating in a prediction that Mr. Trump will win re-election but his Democratic opponent, Joseph R. Biden Jr., will refuse to concede.

“And when Donald Trump refuses to stand down at the inauguration, the shooting will begin,” he said. “The drills that you’ve seen are nothing.” He added: “If you carry guns, buy ammunition, ladies and gentlemen, because it’s going to be hard to get.”

“Mr. Caputo is a critical, integral part of the president’s coronavirus response, leading on public messaging as Americans need public health information to defeat the Covid-19 pandemic,” the HHS said in a statement to the Times.