Trump Weighs In On Controversial NYT Headline: ‘Almost Got a Good Headline from the Times!’ 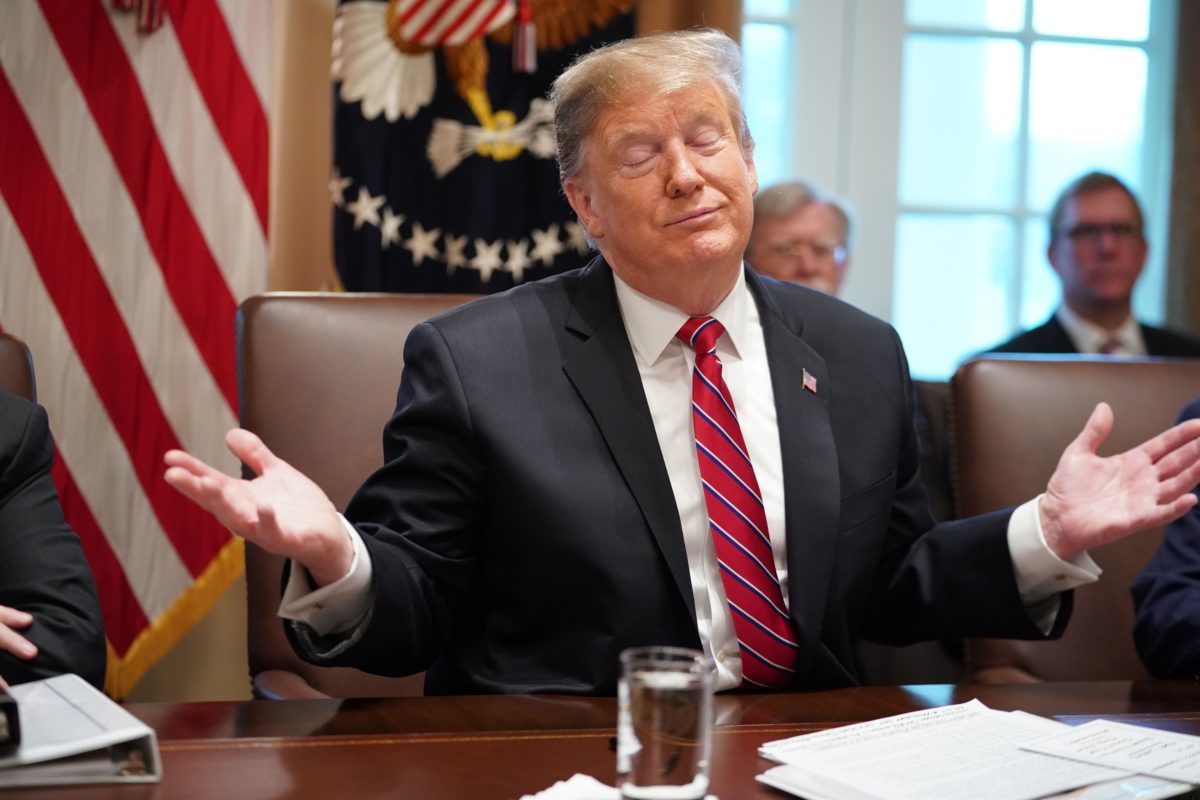 President Donald Trump is weighing in on Tuesday’s controversy surrounding the New York Times headline that followed his White House address on Monday.

Trump read prepared remarks from a teleprompter Monday morning after a dark weekend that saw two mass shootings in El Paso and Dayton within hours of each other. Trump specifically called out hatred, racism and white supremacy, which the NY Times presented in a headline that read “TRUMP URGES UNITY VS. RACISM.”

This simplified packaging of a speech that critics saw as only passing the lowest bar of presidential expectations drew fire on social media and eventually led the NY Times to change the headline and an acknowledgment from Executive Editor from Dean Baquet that the headline was not up to the paper of record’s standard.

As is often his wont, Trump cited a commentator on Fox News, amplifying critical commentary as proxy. This time, the source is Fox News contributor, and former Clinton advisor,  Mark Penn who criticized the NY Times during a hit on Tucker Carlson last night.

“Trump Urges Unity Vs. Racism,” was the correct description in the first headline by the Failing New York Times, but it was quickly changed to, “Assailing Hate But Not Guns,” after the Radical Left Democrats went absolutely CRAZY! Fake News – That’s what we’re up against…

..”This is an astounding development in journalism. I’ve never seen it happen before, I’ve just never seen anything like this! Is that journalism today? I don’t think so!” Mark Penn, Former Clinton Advisor. @TuckerCarlson After 3 years I almost got a good headline from the Times!