Bill Maher Lists 10 Dem Candidates Who Should Leave the Race Now: ‘Get the F*ck Out’ 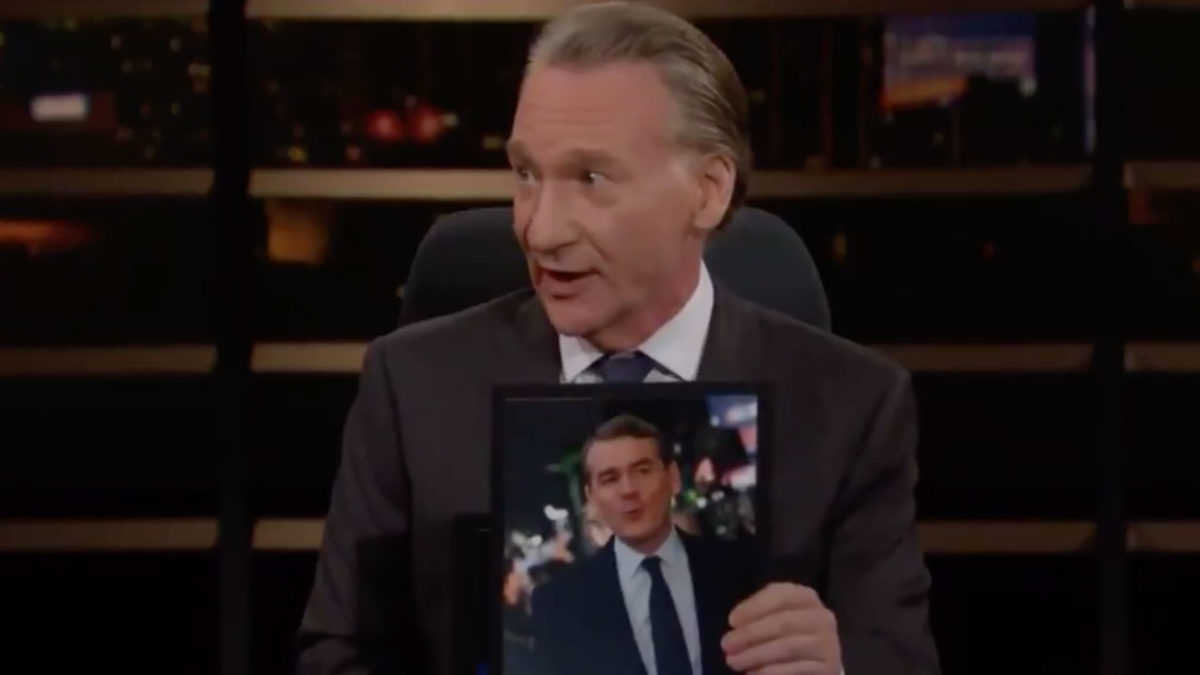 Bill Maher opened his panel discussion Friday by listing ten Democrats who he thinks need to “get the fuck out” of the race.

It’s time for some of these candidates to GTFO. Watch @BillMaher cull the Democratic herd with @MaxBrooksAuthor, @JoyAnnReid and @AdamGopnik on tonight’s #RealTime: pic.twitter.com/q9vgGHXSaF

Maher (and pretty much everyone else) thinks there are too many candidates, and he said half of the candidates who appeared on the stage this week need to go. He told Tulsi Gabbard, one of those 20 candidates and his first guest tonight, the same thing about the large number of candidates, but she avoided his list.

Watch above, via HBO.