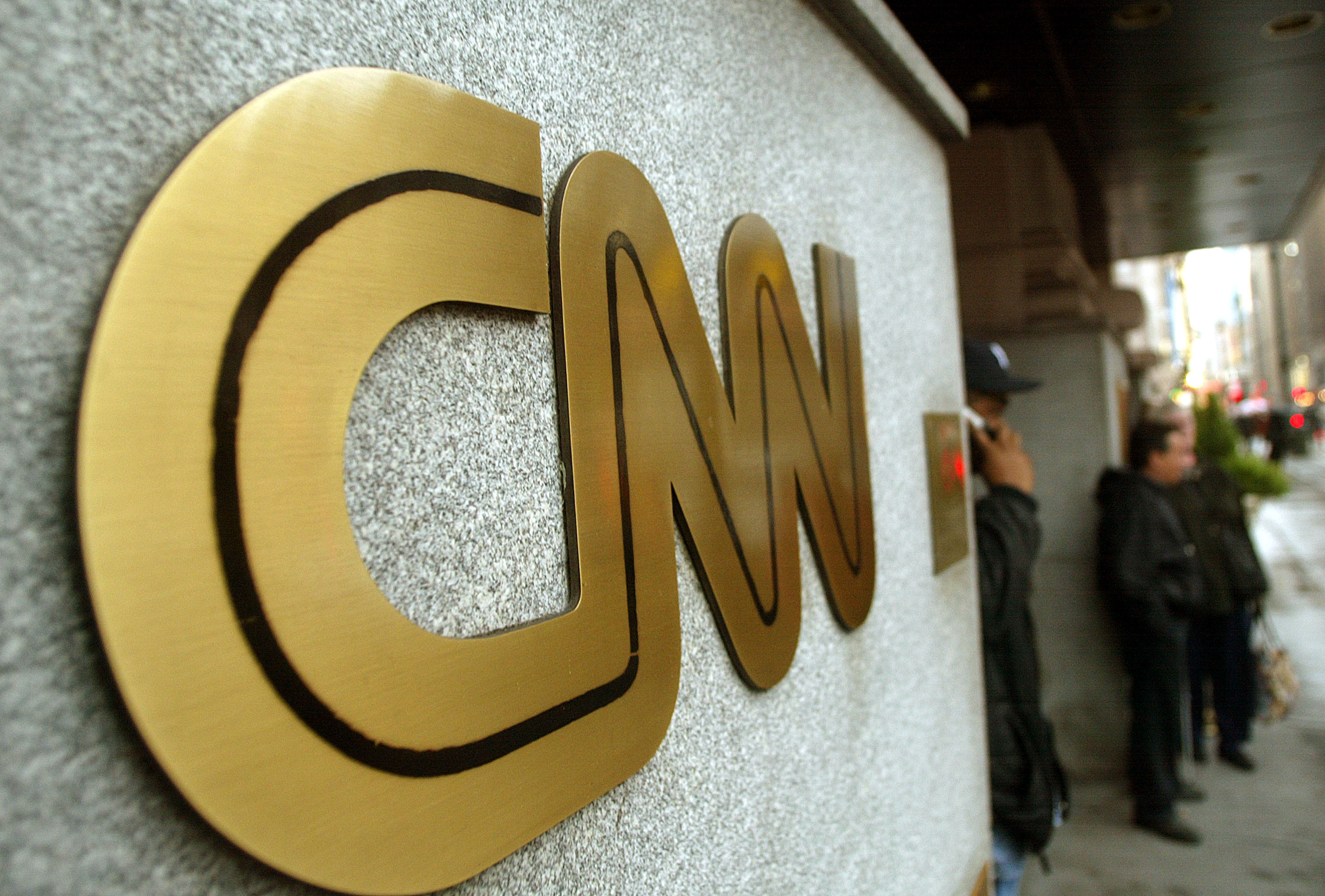 A CNN photo editor resigned from the network Thursday after his past, vicious tweets about Jews and Israel, including posts apparently celebrating the deaths of “Jewish pigs,” were unearthed.

Arthur Schwartz, a GOP operative, first resurfaced the posts from CNN photo editor Mohammed Elshamy. He did so by tagging CNN’s Andrew Kaczynski who, with Nathan McDermott, published an article about their own unearthing of past statements by Trump Treasury pick and former Fox News personality Monica Crowley.

Hey @CNNPR. You should have @KFILE look into the social media activities of your employees. He might find things like this gem from CNN’s @elshamyme talking about “Jewish pigs” killed by Palestinian terrorists. pic.twitter.com/NwL2d78RME

There were several more extremely offensive tweets in Elshamy’s timeline, retweeted in a thread by Daily Wire’s Jordan Schachtel.

CNN editor *celebrated* a 3/23/11 terror attack at a Jerusalem bus stop. The bombing killed a Christian woman who was studying in Israel & severely injured a 14-year-old Israeli girl who would succumb to her wounds 6 yrs later. The attack injured 39 more.https://t.co/E8PLCKStSV

On his popular Instagram account, which is also verified, Elshamy posted about his hiring at CNN in January of this year. He also had a byline at CNN just in the last few days.

The network has accepted the resignation of a photo editor, who joined CNN earlier this year, after anti-Semitic statements he’d made in 2011 came to light. CNN is committed to maintaining a workplace in which every employee feels safe, secure and free from discrimination regardless of race, gender, sexual orientation or religion.