CNN host Brian Stelter lit into Fox News over a series of missteps — including the Fox & Friends banner that proclaimed Donald Trump had cut off aid to “3 Mexican countries” — and told his viewers “I don’t know what’s going on over there.”

On Sunday’s edition of CNN’s Reliable Sources, Stelter teased a segment by noting that “The only network that actually is apologizing for something this week is Fox News. I’ll show you what they’re apologizing for in just a moment.”

After the commercial break, Stelter noted that “If President Trump was watching Lou Dobbs the other night, he heard that foreigners may kill millions of Americans.”

He then played a clip from Fox host Lou Dobbs‘ Fox Business Network show, in which Dobbs claims that “tens of thousands, perhaps millions of Americans” stand to be murdered by immigrants. His intro was accompanied by the first of several priceless reaction shots: 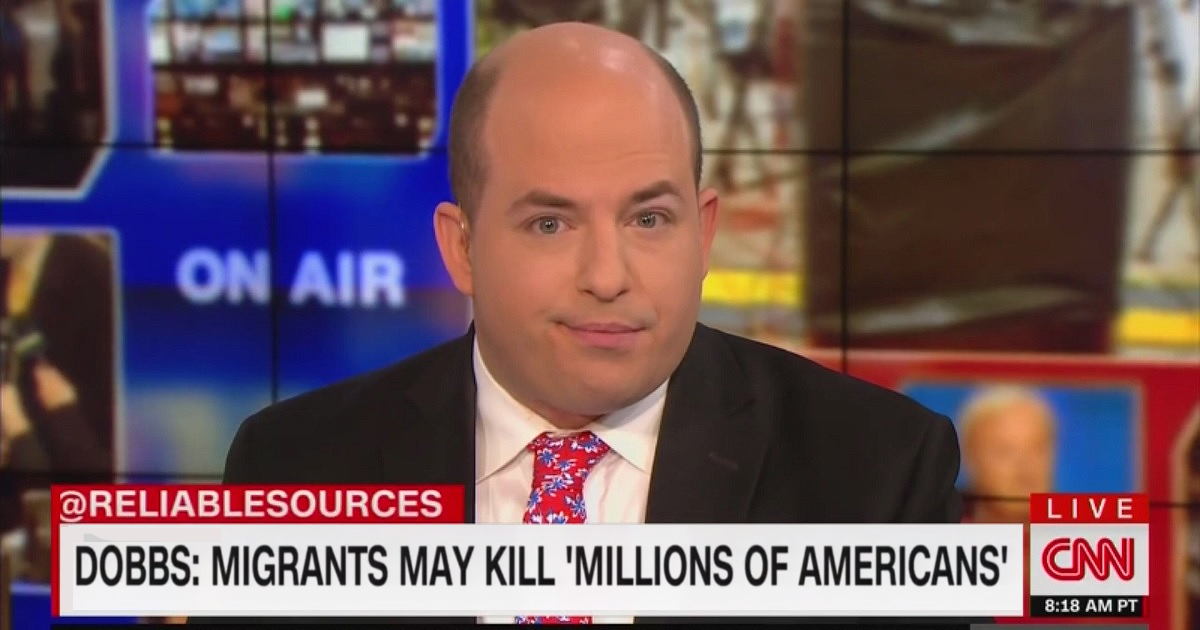 Stelter then played a clip of Jeanine Pirro‘s return from suspension, during which, Stelter suggested, Trump would have “heard that his opponents should be… jailed.”

“Don’t know what to say,” Stelter said, with another facial expression to match: 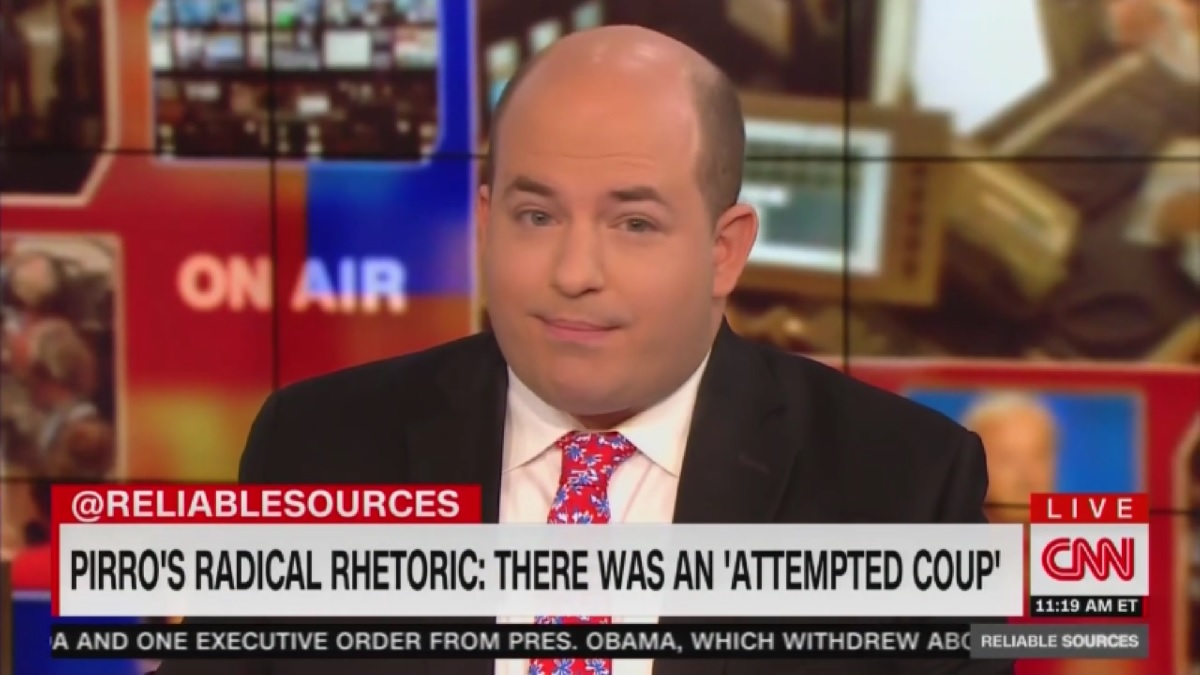 Then, Stelter noted that “If the president was watching Fox & Friends this morning, he saw this banner, it says ‘Trump cuts U.S. Aid to 3 Mexican countries,’ The reference, of course, to Central American countries.”

Stelter exhaled, and made another appropriately bemused face before noting that the network apologized later and said the banner never should have appeared. “Obviously, that’s the case. But I don’t know what is going on over there,” he said. 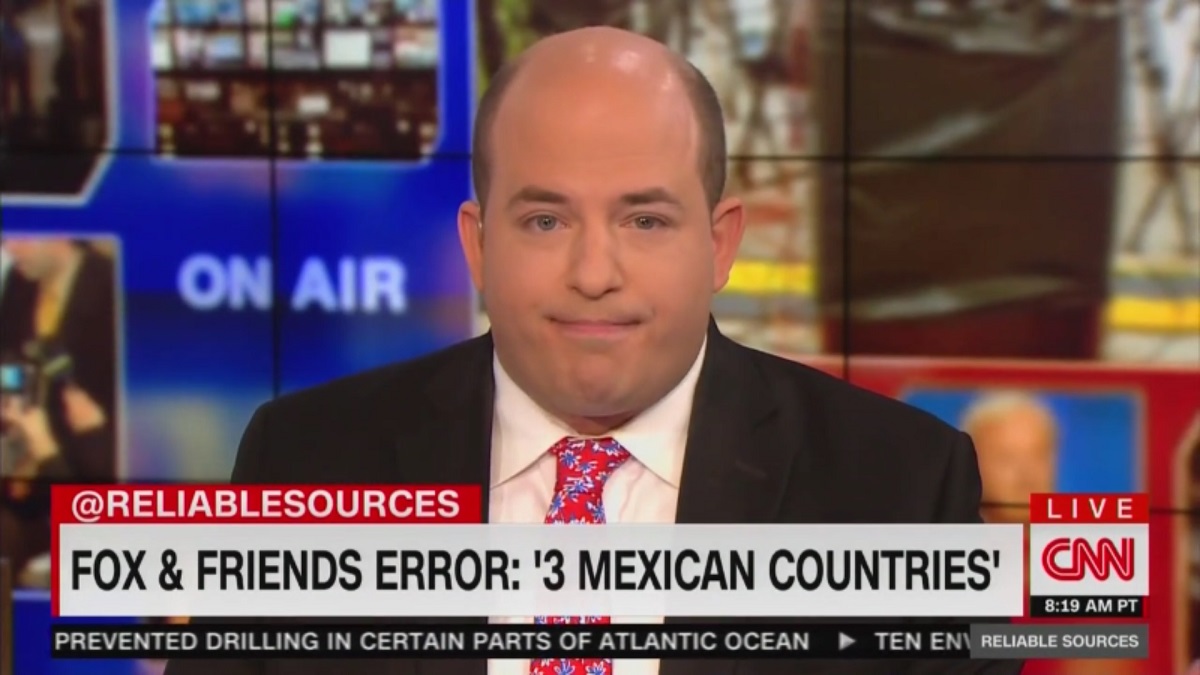 Neither does anyone else, Brian.

Watch the clip above, from CNN.