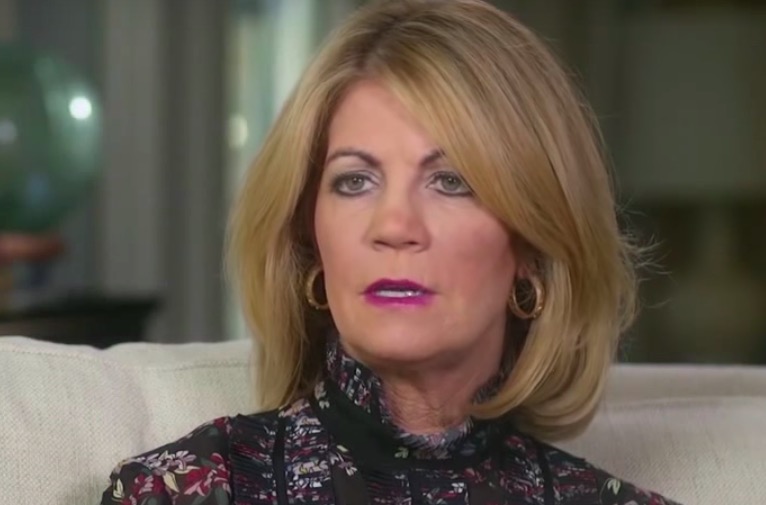 Luhn is being represented by Larry Klayman, a controversial attorney who founded Judicial Watch and has represented individuals like Joe Arpaio and Jerome Corsi.

In a recent interview with the LA Times, Scott said she had “no clue on what was going on in Roger Ailes’ office” and that she personally “have never had any issues with any sort of harassment.”

The lawsuit filed this week calls those remarks “provably false” and says they were made to “defame, discredit, [and] smear” Luhn, as well as accusing Fox News of engaging in a “continuing cover-up.”

In a statement provided to Mediaite, a Fox News spokesperson responded: “Larry Klayman’s latest lawsuit is utterly frivolous and entirely without merit or credibility.”

They are seeking $120 million in damages.

Several months ago, Klayman filed a lawsuit against Showtime for $750 million regarding her portrayal in the network’s upcoming miniseries about Ailes.