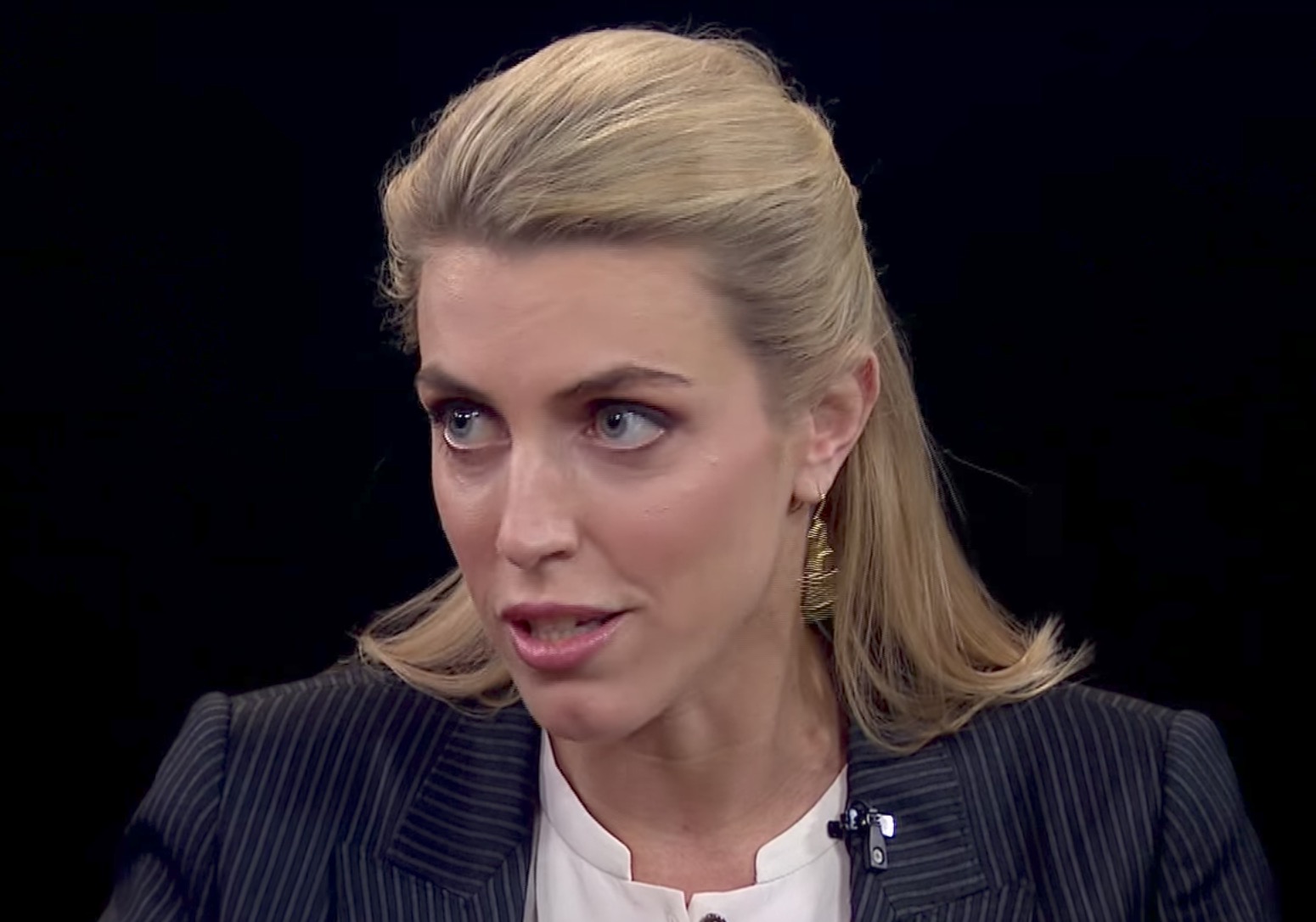 Ward — who was an international correspondent for ABC News from 2007 to 2010 — took to Twitter to respond to the CNN report that spoke with five women who accused the now NBC News analyst of sexual harassment while he was at the news network:

This was an open secret when I was at @ABC for years- brave of these women to speak up. https://t.co/xQgu2xZMUk

Halperin is accused of harassing a number of ABC News employees when he was the network’s political director in the 1990s. His behavior ranged from “propositioning employees for sex” to “kissing and grabbing one’s breasts against her will.” Three of the women accused him of “pressing an erection against their bodies while he was clothed.”

A statement issued Thursday morning by MSNBC and NBC said Halperin “is leaving his role as a contributor until the questions around his past conduct are fully understood.”

Ward’s remark that Halperin’s conduct was an “open secret” at ABC News comes after news of Harvey Weinstein’s decades of sexual assault and harassment rocked the entertainment world. His behavior was also described by many inside Hollywood as an “open secret.”

UPDATE 1:11 p.m. EST: Ward again took to Twitter on Thursday to fire back at those who have been criticizing her for not calling out Halperin’s conduct earlier. In doing so, she provided some much needed perspective:

1) Amazing how many men lashing out on Twitter that I, or other women who had heard about sexual misconduct at @ABC are somehow responsible

7) NOT the women who were victims of it, nor their friends and colleagues who tried to support them through it