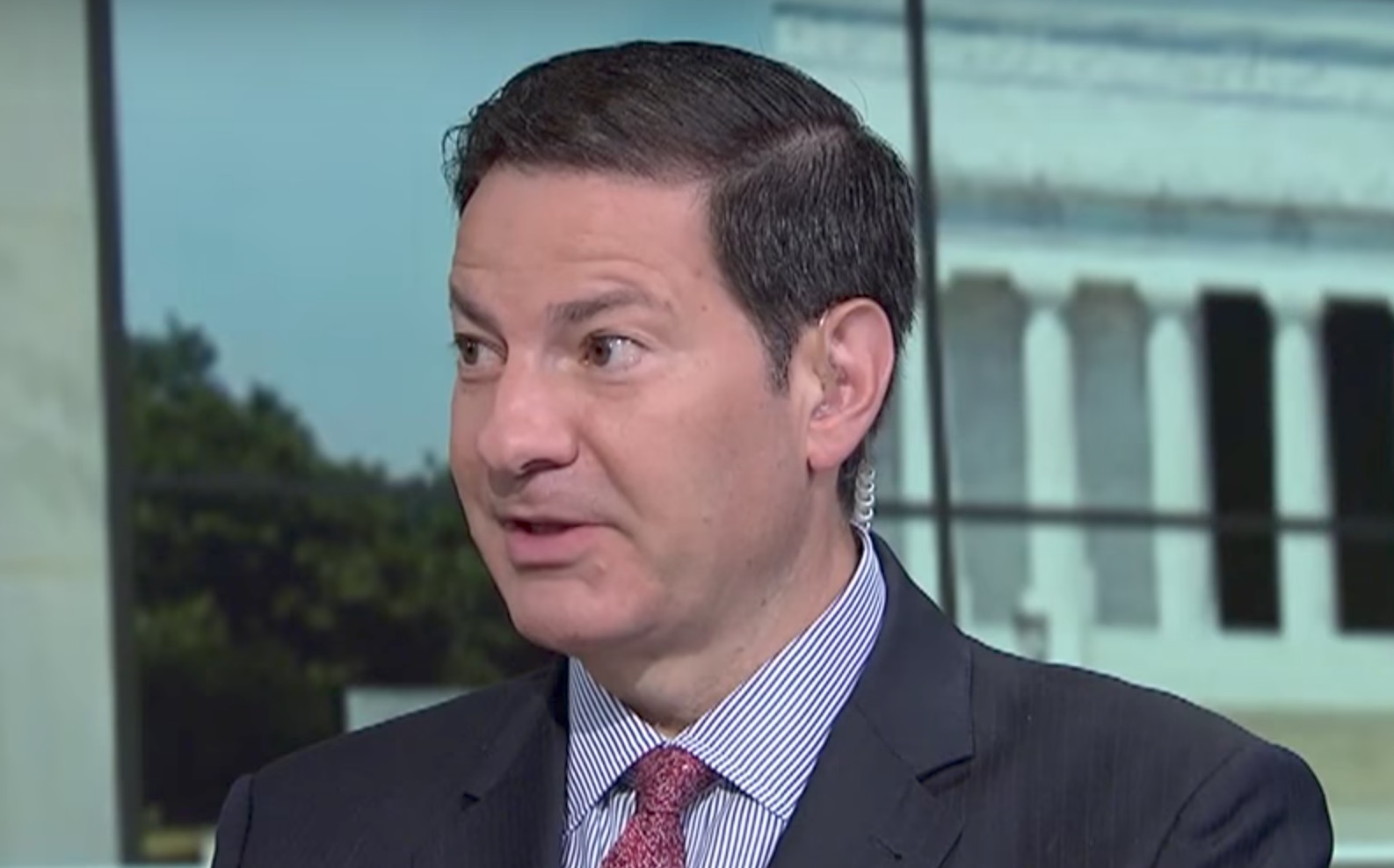 Mark Halperin is parting ways with NBC News and MSNBC, where he has been a political analyst for years, after the publication of a CNN report in which five women accused the Game Change author of sexual harassment.

Halperin has since 2010 been a political analyst at NBC News and frequently appears on MSNBC’s Morning Joe.

In a statement provided to Mediaite, MSNBC called the CNN story and allegations “very troubling,” adding that “Mark Halperin is leaving his role as a contributor until the questions around his past conduct are fully understood.”

The harassment reportedly took place when Halperin was the political director at ABC News in the mid-late ’90s. His behavior ranged from “propositioning employees for sex” to “kissing and grabbing one’s breasts against her will.” Three of the women accused him of “pressing an erection against their bodies while he was clothed.”

Halperin said in a statement to CNN that he now understands his “behavior was inappropriate and caused others pain,” and apologized, though he denied the allegations involving grabbing women’s breasts and rubbing his genitalia against them.

Showtime has also announced that they are evaluating the future of The Circus, the docuseries where Halperin served as co-host and executive producer.