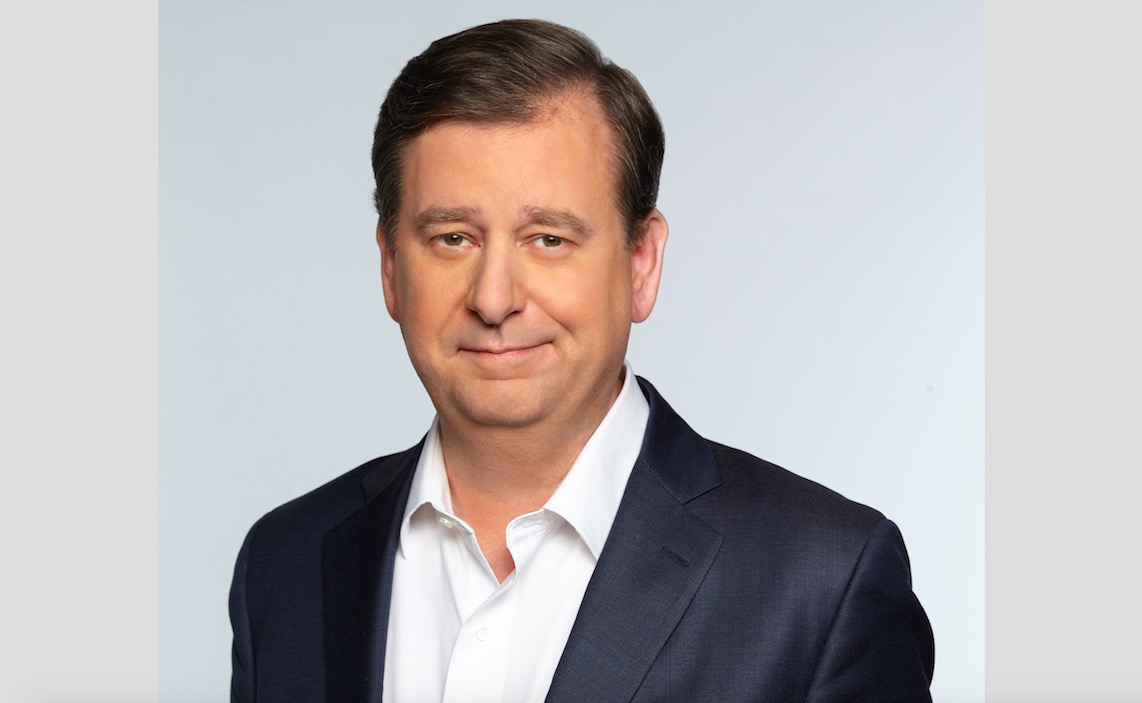 John Finley, the executive appointed to lead Fox Nation — the recently-launched streaming service of Fox News — was accused of misconduct in 2011 by a producer at the network. Fox News said the allegation was reported, but “no evidence was found to back up the claim,” and the producer is no longer with the network.

The Hollywood Reporter broke news of the allegation against Finley in a story on the turmoil inside Fox Nation. The outlet reported that Finley was accused by a Fox News producer when he worked as EP of Sean Hannity’s show.

…Finley himself was the subject of an employee-initiated human resources investigation for misconduct, THR has learned.

The network’s HR department investigated a producer’s claims and ultimately cleared Finley after finding insufficient written evidence of misconduct, though the network turned up one problematic email chain as part of the investigation.

Fox News told Mediaite in a statement: “This 2011 allegation of misconduct was immediately reported to the Human Resources department with a request for an investigation. Although no evidence was found to back up the claim, further steps were taken to ensure the comfort of the staffer including the implementation of a new reporting structure.”

Two sources told THR that the producer told them at the time she felt “pressured” to leave Fox News after the investigation. She eventually left the network and no longer works in television.

The past allegation against Finley comes to light after Fox Nation personality Tyrus was booted from his show UNPC over a sexual misconduct allegation made by co-host Britt McHenry. The Daily Beast reported that McHenry filed a sexual harassment complaint with Fox News management, alleging Tyrus had, “on multiple occasions, sent her unwanted and unsolicited text messages with lewd, sexual comments.”

After an investigation, Fox News declined to punish Tyrus, instead promoting him to his own show. In a statement to Mediaite made after the investigation became public, the network said the matter had been “resolved.”