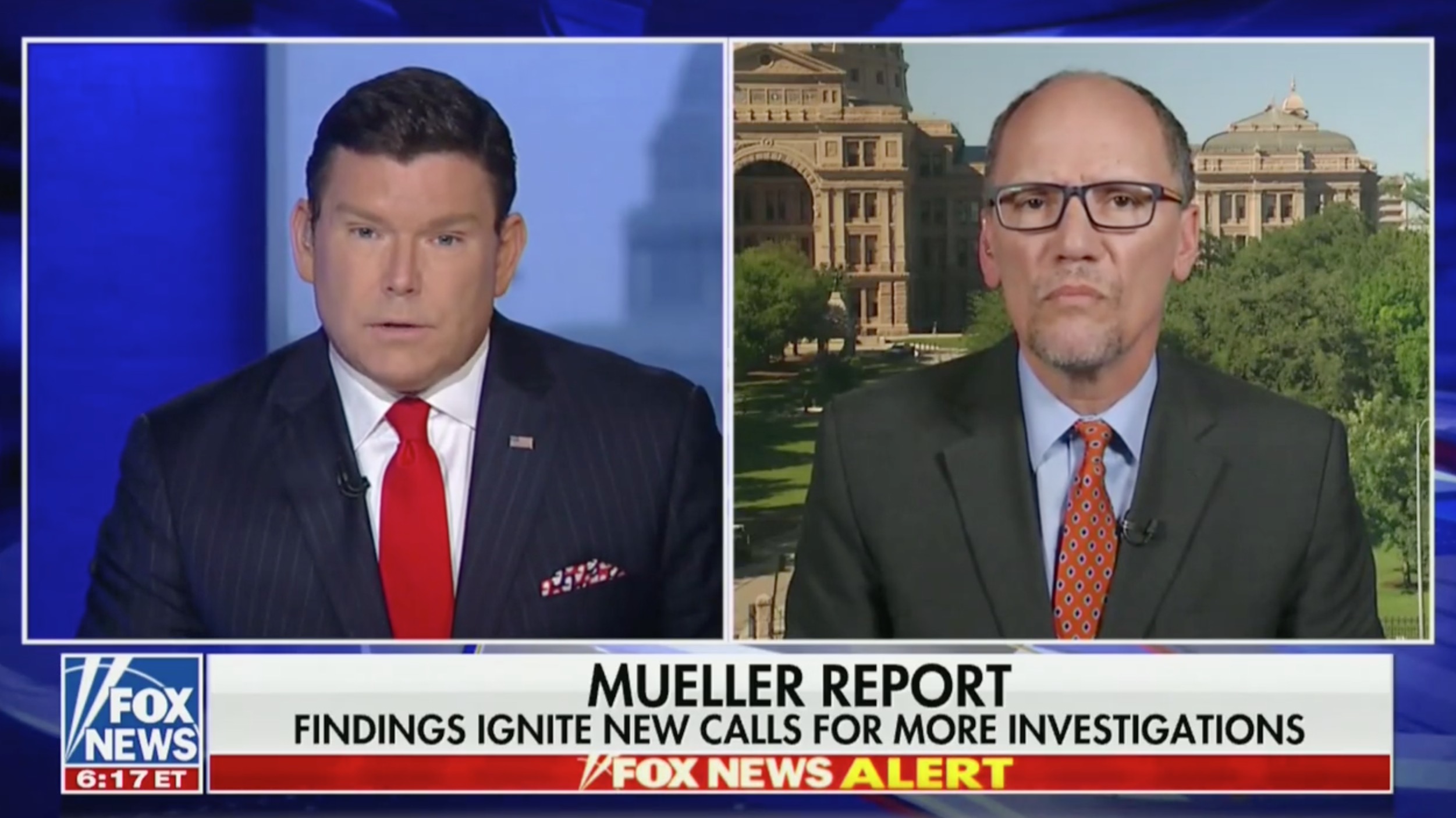 With the long-awaited release of Special Counsel Robert Mueller’s report coming Thursday, Fox News reigned supreme in early ratings, beating out its cable news rivals — and even some broadcast networks — on the news heavy day.

According to a Fox News press release relying on Nielsen ratings, the network averaged 2.8 million total viewers and 441,000 in the 25-54 demo from 9:30 a.m. — when Attorney General Barr held his press conference on the report — to 1 p.m. EST, a few hours after its public release.

For broadcast during breaking news coverage of the Mueller report, CBS was second to Fox News, with 2.5 million viewers. ABC had around 2.2 million.

Nielsen’s early ratings did not have numbers for NBC.