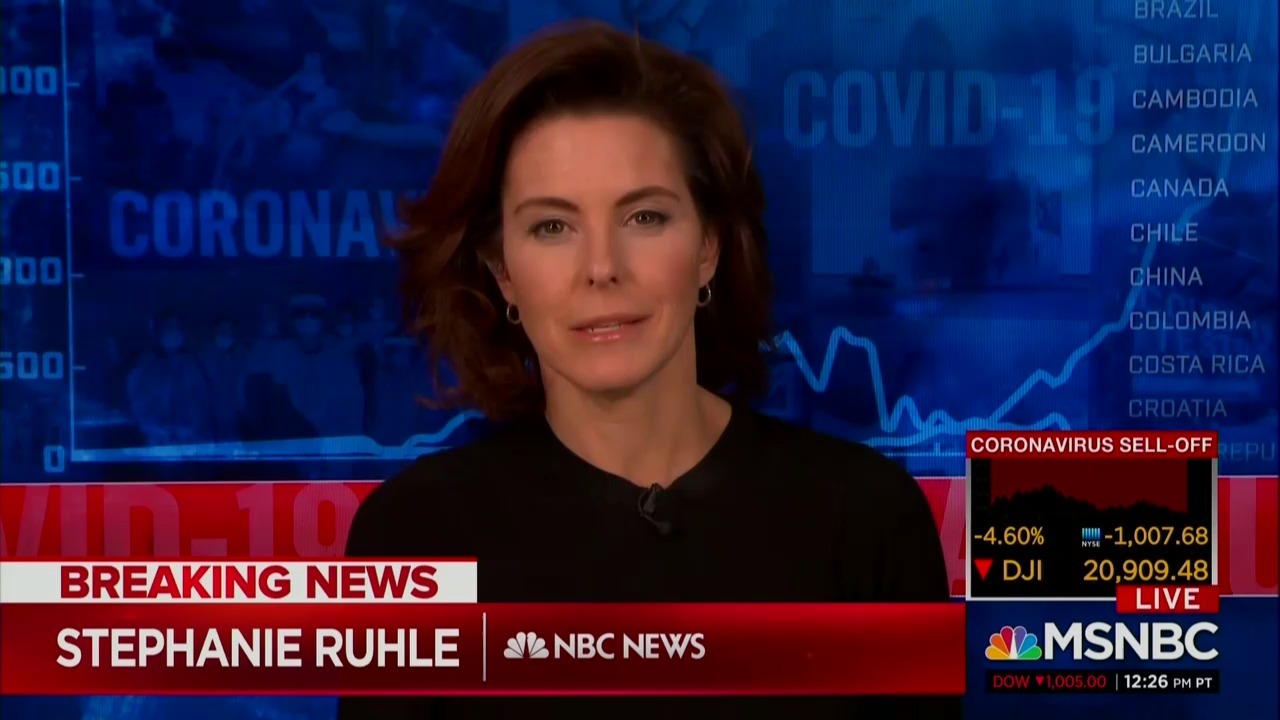 A Fox News host made a striking — but highly speculative — insinuation about MSNBC’s Stephanie Ruhle on Twitter Monday night.

Outnumbered co-host Melissa Francis responded to an interview from Ruhle, in which the MSNBC anchor and NBC business correspondent offered “5 ways to get ahead while job-searching during the pandemic.”

In response to that headline, Francis offered: “Ask Andy Lack and Kevin Plank?”

The Wall Street Journal reported last year that Ruhle was a close adviser to Kevin Plank, the founder and CEO of Under Armor. The pair were so close, in fact, that many thought they were “romantically involved,” per the Journal. In a statement, Under Armor denied the rumors that Ruhle and Plank, who are both married, were more than friends.

Francis seems to be making a similar insinuation about Andy Lack, the former chairman of NBC News and MSNBC who stepped down at the end of May. There is no reporting that suggests an affair between Lack and Ruhle. Fox News declined to comment on the host’s suggestion.

The article to which Francis responded included tips like “learn something new,” “don’t forget to network,” and “keep your head in the game.”