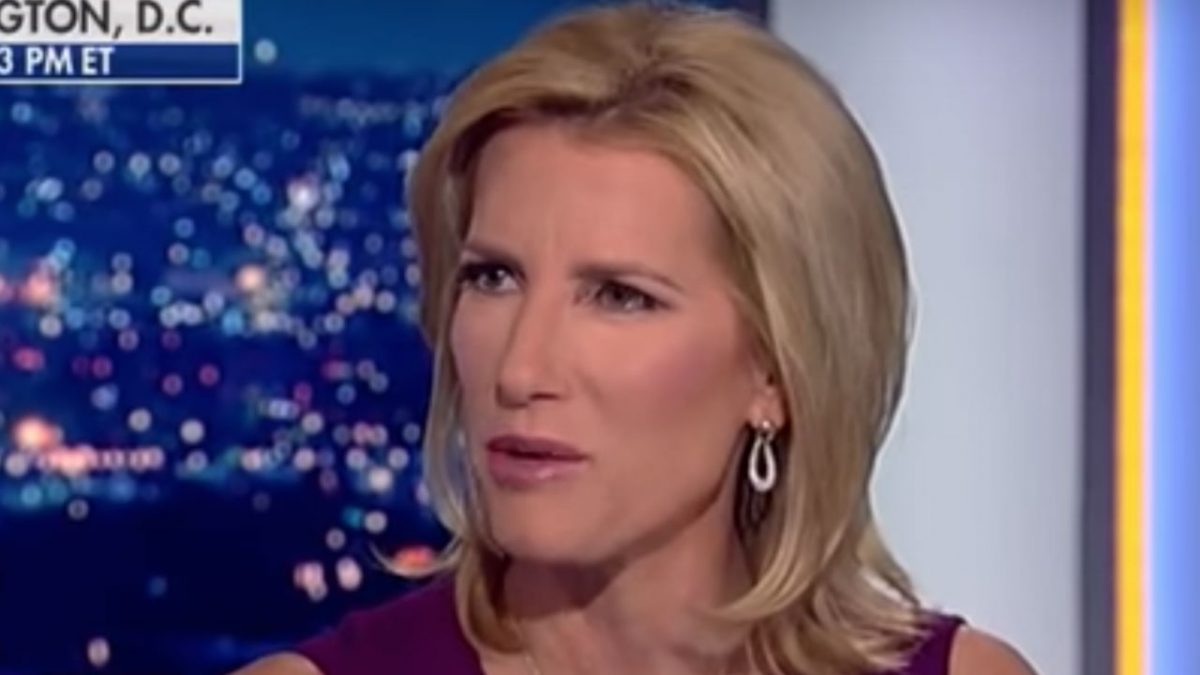 One of the biggest media stories over the past few days has revolved around Fox News host Laura Ingraham and her comments about Parkland survivor David Hogg and the subsequent advertiser boycott called by Hogg. While more and more companies have pulled their ads from the show, it would appear that for the time being The Ingraham Angle is holding serve in the ratings.

In the 10 PM hour, Ingraham pulled in 2.152 million total viewers and 432,000 in the key 25-54 demographic, according to Nielsen. For the day, the program finished fifth overall in cable news, behind MSNBC’s The Rachel Maddow Show, Fox’s Tucker Carlson Tonight, Fox’s Hannity (Hannity was guest hosted by Jeanine Pirro) and MSNBC’s The Last Word with Lawrence O’Donnell. Ingraham placed third overall in the demo.

Ingraham did drop a bit from Wednesday night when the program finished fourth overall in cable news and averaged a total viewership of 2.289 million and 474,000 demo viewers. But it should be noted that cable news viewership was lower across the board on Thursday and the Pirro-hosted Hannity provided a much weaker lead-in for Ingraham. (Hannity attracted 2.928 million viewers on Wednesday.)

For the quarter, Ingraham is fifth overall in cable news in total viewers, averaging 2.498 million. It has also garnered 507,000 in the key demo during that timeframe.