Leland Vittert Out at Fox News After Months Off Air

Exclusive: Fox News Parts Ways With Anchor Months After He Disappeared From the Air 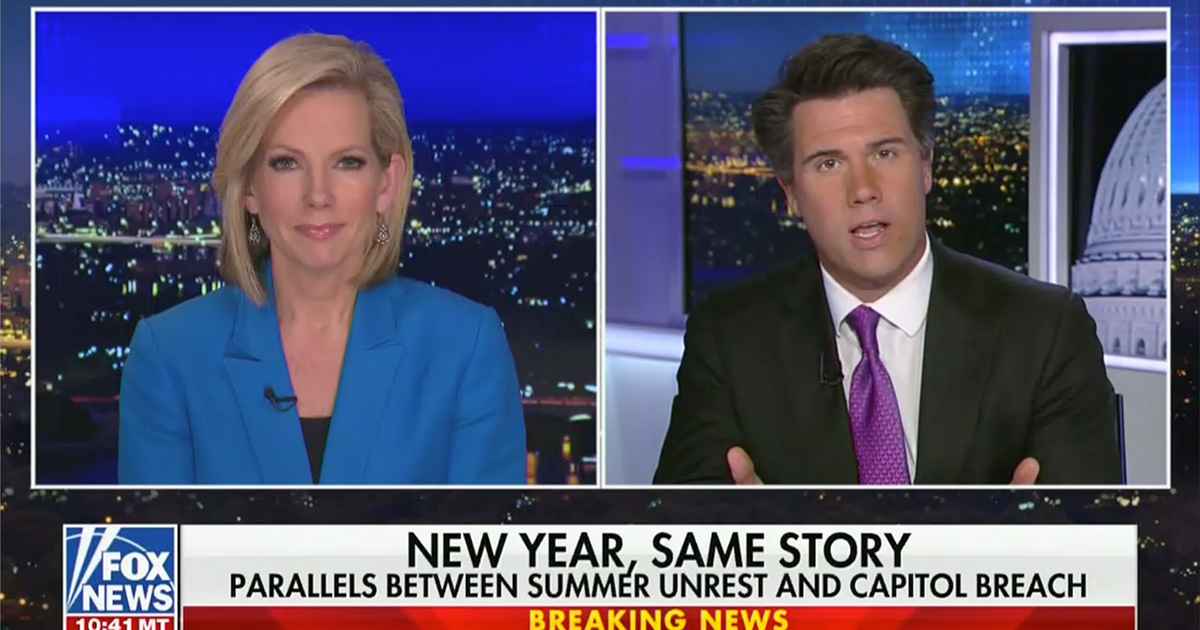 Fox News anchor Leland Vittert, a fixture of the network’s weekend lineup for years, has left the network.

When reached for comment, Fox News confirmed his departure: “We have mutually and amicably parted ways with Leland Vittert.”

Rumors have circulated for months regarding the professional fate of Vittert, since he disappeared from the air at Fox News in January. His Twitter account has been dormant since Jan. 13.

While at Fox, Vittert was often a target of President Donald Trump, who spent a curious amount of time attacking the network’s weekend anchors on Twitter.

“Were @FoxNews weekend anchors, @ArthelNeville and @LelandVittert, trained by CNN prior to their ratings collapse?” Trump wrote in a 2019 tweet. “In any event, that’s where they should be working, along with their lowest rated anchor, Shepard Smith!”

One particularly tough interview with a member of the Trump campaign team after the 2020 election drew outrage from the president’s supporters.

In the months before his departure from the network, Vittert was caught in the middle of several tense protests. He was confronted by Trump supporters in Washington DC during the Capitol attack, who asked if he was a “patriot” and would swear an “oath of allegiance to the president.”

Months before that, he and his news crew were confronted by protestors at a George Floyd demonstration.

Vittert was reporting from Lafayette Park, across from the White House, in May 2020. Video posted to Twitter showed protestors pursuing and harassing Vittert and his crew, with some trying to grab their equipment.

“We have some media critics out here,” Vittert said, as protesters rushed him chanting “Fuck Fox News!”

Vittert joined Fox News in 2010 as a foreign correspondent. He did not respond to Mediaite’s request for comment on his departure.