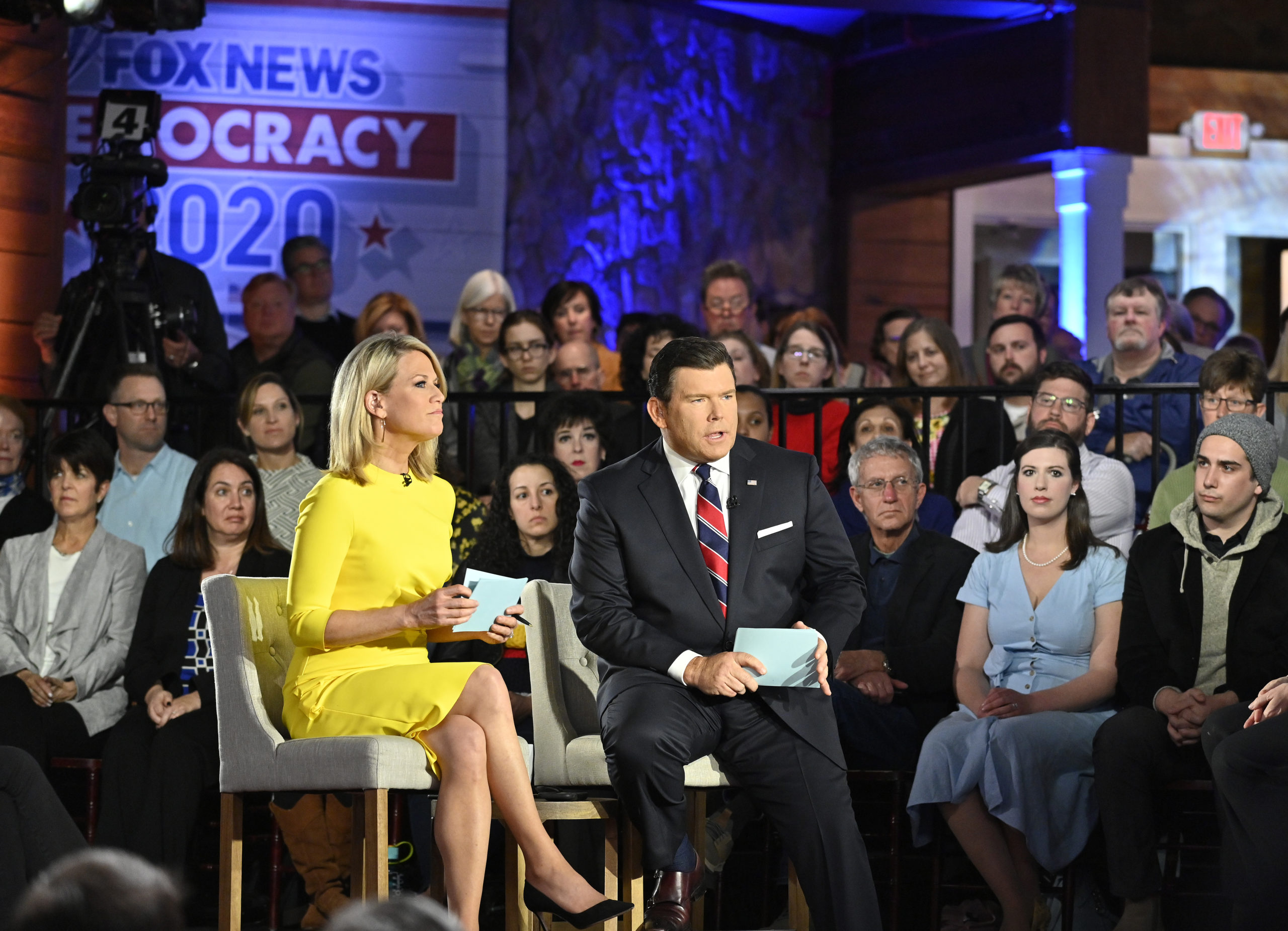 Fox News is set to host a town hall with President Donald Trump next Thursday in Scranton, Pennsylvania, moderated by Bret Baier and Martha MacCallum.

The town hall, which will air between 6:30 and 7:30 P.M., is reportedly the president’s first interview with the two Fox News personalities since Baier interviewed Trump in June 2018 and MacCallum interviewed him in April 2017.

In a statement, Fox News president and executive editor Jay Wallace said, “We are pleased to host incumbent President Donald Trump for his first town hall of the 2020 election cycle. As Americans continue deliberating their choice for president, FOX News Channel is proud to provide a platform for candidates across the political spectrum to inform the public on their stances.”

“So weird to watch Crazy Bernie on @FoxNews. Not surprisingly, @BretBaier and the ‘audience’ was so smiley and nice,” he complained on Twitter. “Very strange, and now we have @donnabrazile?”

During the town hall, Sanders repeatedly criticized the president and called him a “pathological liar.”