Brian Kilmeade: Serena Williams Call Was Not Due to Sexism
VIDEO 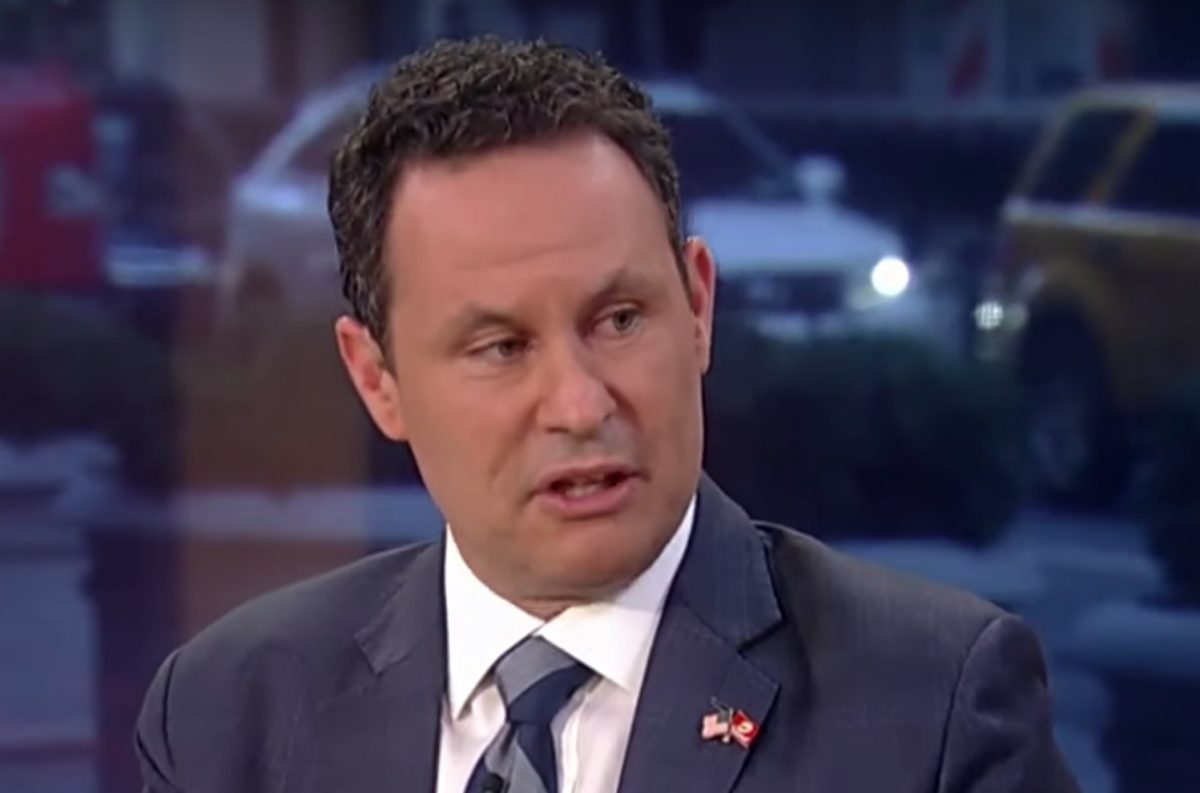 Fox & Friends co-host Brian Kilmeade mocked tennis star Serena Williams for alleging that an umpire made a sexist call against her during Saturday’s U.S. Open finales.

“This is unbelievable, though, that we’re debating it’s sexism — I don’t think it was sexism,” Kilmeade said. “Whether you agree with the umpire or not, I don’t think sexism played a role in that.”

Kilmeade: “This is unbelievable though that we’re debating it’s sexism … I don’t think sexism played a role there.” pic.twitter.com/VzjrFkfQSk

Fellow host Ainsley Earhardt said Williams paid “the price for her U.S. Open meltdown,” while Fox News correspondent Carley Shimkus said, “I’m sure she [Serena] knows she could have handled herself a little better in the match.”

Shimkus also displayed several remarks sent by Fox News viewers on the matter, in-which Williams was trashed by one person for supposedly being a bad sport, while others attacked her for not apologizing ruining “everything for her amazing opponent.”

As for Williams’ actual comments, she asked tennis officials at the U.S. Open, “Do you know how many other men do things that are much worse than that?”

“This is not fair,” she added.