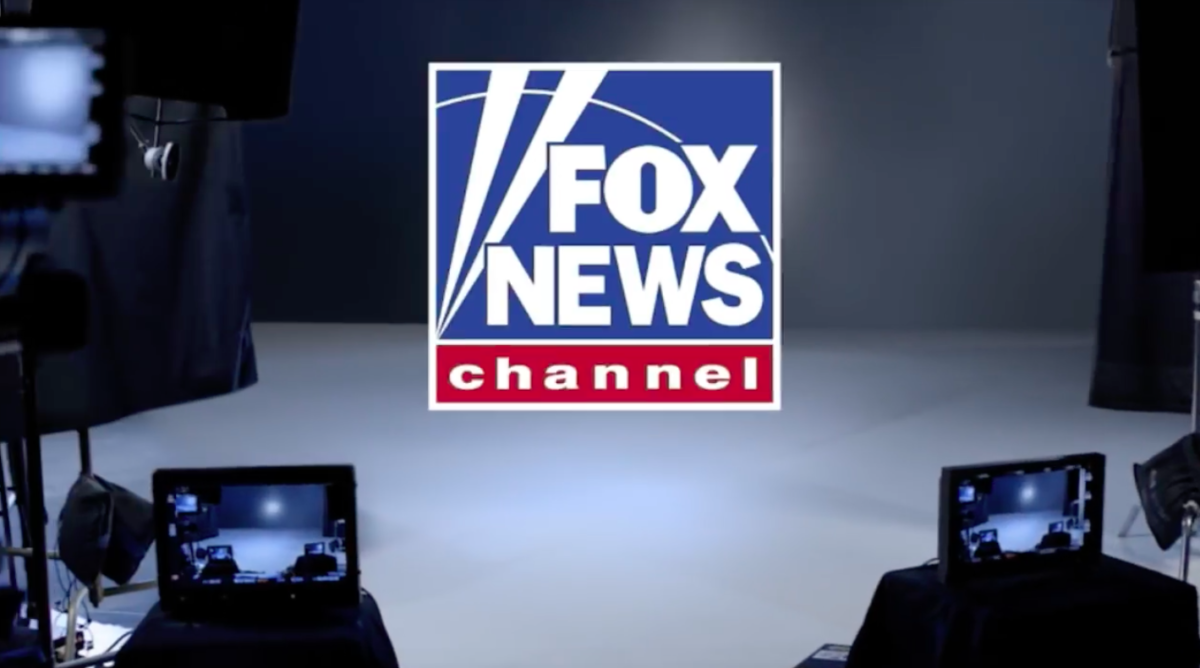 The National Association of Hispanic Journalists rescinded a sponsorship deal with Fox News to fund the group’s upcoming conference due to some of the network’s coverage comparing Latin American immigrants to invaders.

In a press release published on Thursday, NAHJ President Hugo Balta announced the organization’s decision to return $16,666 in donations Fox News gave to sponsor their Excellence in Journalism event next month.

“The line between commentary and journalism was crossed long ago by Fox News and is no longer even in sight,” wrote Balta, who is also a senior producer at MSNBC. “To accept financial support from an entity that perpetuates the spread of disinformation to the public about the Hispanic and Latino community risks the integrity and credibility of NAHJ’s 35 year mission. To sit silently by is, in essence to be complicit in the act itself.”

Fox News responded to the announcement with a statement of their own condemning the move.

“It is unfortunate the country’s main organization for Hispanic journalists has chosen to exclude FOX News from their upcoming convention,” stated Fox News’ Marsheila Hayes, who helps lead the network’s diversity and inclusion initiatives. “We are committed to fostering a diverse and collaborative workplace environment, and have been recognized in the industry for our advancement in this area, most notably with our multimedia reporter program.”

The NAHJ cutting ties with Fox News occurred during the same month that Fox News Radio host Todd Starnes likened Hispanic immigrants to Nazi invaders — commentary that the group’s president cited as one of his chief issues with the network:

“[Starnes] justifies his prejudiced language directed against Latino immigrants as opinionated commentary. Starnes unapologetically states that America has ‘suffered’ from the ‘invasion of a rampaging hoard of illegal aliens,’ claiming that most ‘illegal immigrants’ are violent criminals as well as casually using a reference for their immigration to the United States with the Nazis invading France and Western Europe in World War II.”

Starnes remarks came in the weeks that followed a mass shooting in El Paso, Texas in which 22 people died after a white supremacist opened fire in a Walmart and targeted Hispanic shoppers. The shooter published a racist manifesto prior to his attack accusing Hispanic migrants of staging a full scale invasion of the U.S.

“The decision by NAHJ is directed to Fox News management and in no way towards NAHJ members employed by the media company,” Balta stated. “Our association will continue to support our members in development, training and career opportunities.”

NAHJ’s Excellence in Journalism conference, which will be held on September 5-7 in San Antonio, is hosted alongside other media advocacy groups, such as the Society of Professional Journalists and the Radio Television Digital News Association and will not exclude Fox News employees nor non-Hispanic journalists.

UPDATE: In a statement posted to Twitter, Fox News correspondent Geraldo Rivera responded to the NAHJ’s decision, noting he’s a lifetime member of the group:

1- A proud Lifetime member of #NAHJ I’m saddened by decision of president @HugoBalta to revoke invitation of #FoxNews to sponsor San Antonio convention-His reasoning is deeply flawed-We’ve “crossed the line between news & commentary?” Really? Has he watched #CNN or #MSNBC lately?

2-It’s not that @HugoBalta is offended by the fact @FoxNews comments on hot button topics like immigration. All the cable nets do. It’s that he doesn’t like the substance of the commentary. What about the strong, unwavering pro-immigration reform commentary from folks like me?

3-I’ve written two strongly pro-immigration books, “His Panic” & “The Great Progression.” My impassioned, on camera debates with my colleagues on the immigration issue are legendary. @HugoBalta has attacked the 1st Amendment by setting himself up as Chief of the Thought Police.

4-As a Lifetime member of #NAHJ I call on the board & membership to debate & vote to over-rule the unfair expulsion of #FoxNews from participating in next month’s convention. It is for the public-not the organization president-to decide which commentators are worthy. #BigBrother