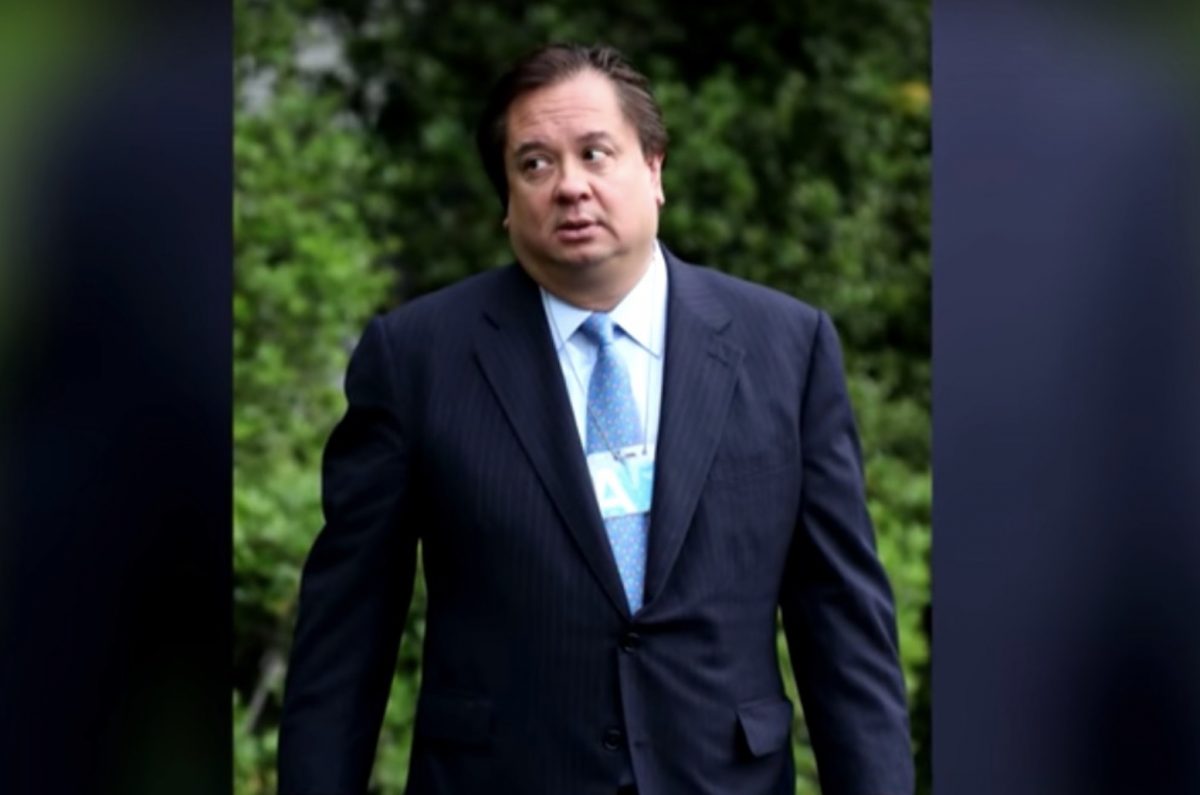 And in the wake of Trump lawyer Rudy Giuliani’s stunning revelation that the president repaid his personal lawyer Michael Cohen for his hush money payment to Stormy Daniels, questions have been raised over whether that payment violated campaign finance laws.

Giuliani first made the revelation on Sean Hannity’s Fox News sho Wednesday night, in an attempt to dispel allegations that the October 2016 payment — made to silence Stormy’s allegations of an affair with Trump — was in violation of FEC laws.

But then, on Fox & Friends Thursday morning, Giuliani indicated the payment had everything to do with the campaign:

“Imagine if that came out on October 15, 2016 in the middle of the last debate with Hillary Clinton,” he said. “Cohen didn’t even ask. Cohen made it go away. He didn’t even ask.”

In the aftermath of Giuliani’s interview, George Conway tweeted out a link to the FEC’s website suggesting the payment to Stormy Daniels violated campaign finance laws:

The last time George was in the news, it was for his wife’s heated spat with CNN’s Dana Bash. The CNN anchor asked Kellyanne about her husband’s errant tweets, and the White House official responded bitterly, scolding Bash for bringing her family up.

It should go without saying, however, that Kellyanne’s husband publicly accusing the campaign she managed of violating finance laws is somewhat newsworthy…

Rudy Giuliani, who is supposed to be representing the president’s legal interests, bolstered that case this morning on Fox & Friends.

“Imagine if that came out on October 15, 2016 in the middle of the last debate with Hillary Clinton,” he said of the affair allegation.