MSNBC’s Stephanie Ruhle Apologizes to Larry Kudlow for Comments About His Faith: ‘Meant No Offense’

MSNBC’s Stephanie Ruhle Apologizes to Larry Kudlow for Comments About His Faith: ‘Meant No Offense’ 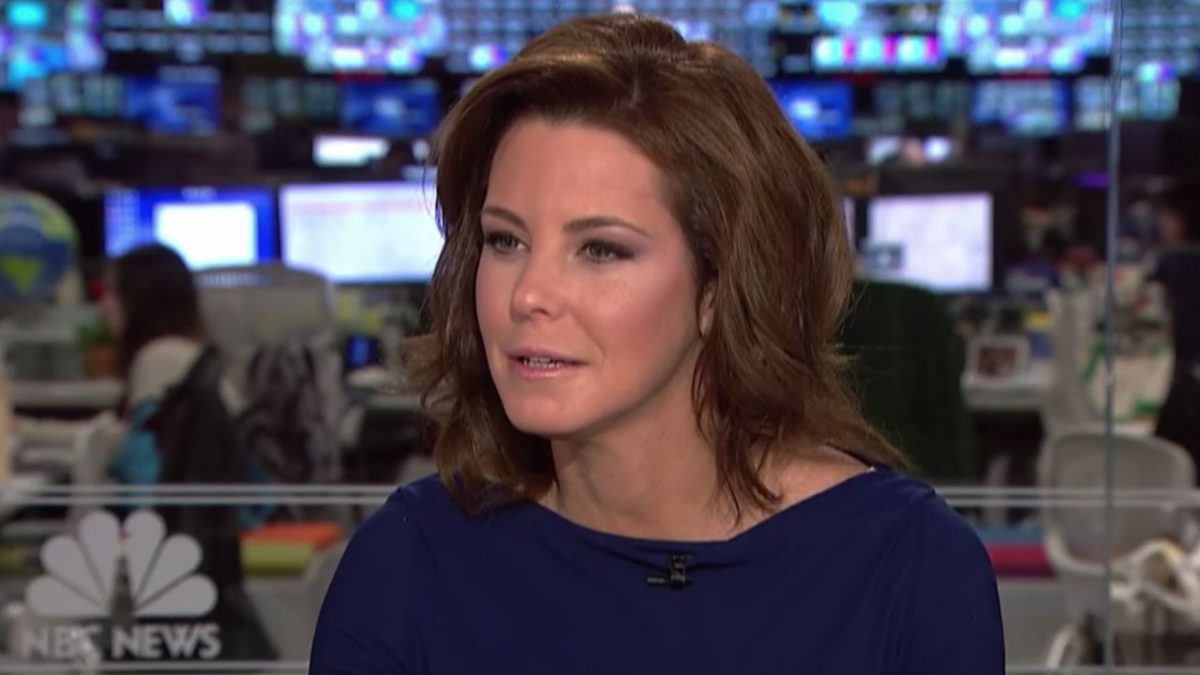 Earlier this week, MSNBC’s Stephanie Ruhle made an offhand comment about Larry Kudlow‘s faith that she’s now apologizing for.

Kudlow, chosen by President Trump to be Gary Cohn‘s successor, made a comment on CNBC about trusting “God’s will.”

Ruhle said, “That’s an interesting way to talk about being the National Economic Advisor to the President.”

She got some flak for those remarks and Kudlow himself weighed in last night:

Sneering at faith, and God's will, @SRuhle @MSNBC . Why still on air? She apparently believes people in business & economics should not have faith.https://t.co/LxFLm8KgMG

Ruhle’s colleague Ali Velshi was quick to respond, especially to the “Why still on air?” part:

Hey @larry_kudlow, you’re in govt now – whom else would you like removed from TV because their views don’t suit you? You’re welcome to attack @SRuhle on our show, but know that I’ve got my partner’s back. Try to be your best self: do your job with dignity & serve the country

And this morning, Ruhle offered Kudlow an apology:

As a reporter, a mom & a Catholic, I know words matter & I want to clear something up.
I meant no offense when discussing @larry_kudlow’s WH appointment. I apologize if my comments came off as dismissive of his faith.
I would never question another person’s believe in God.

Kudlow has accepted her apology:

To @SRuhle : thank you for apology. I accept. Let's move on. See soon.