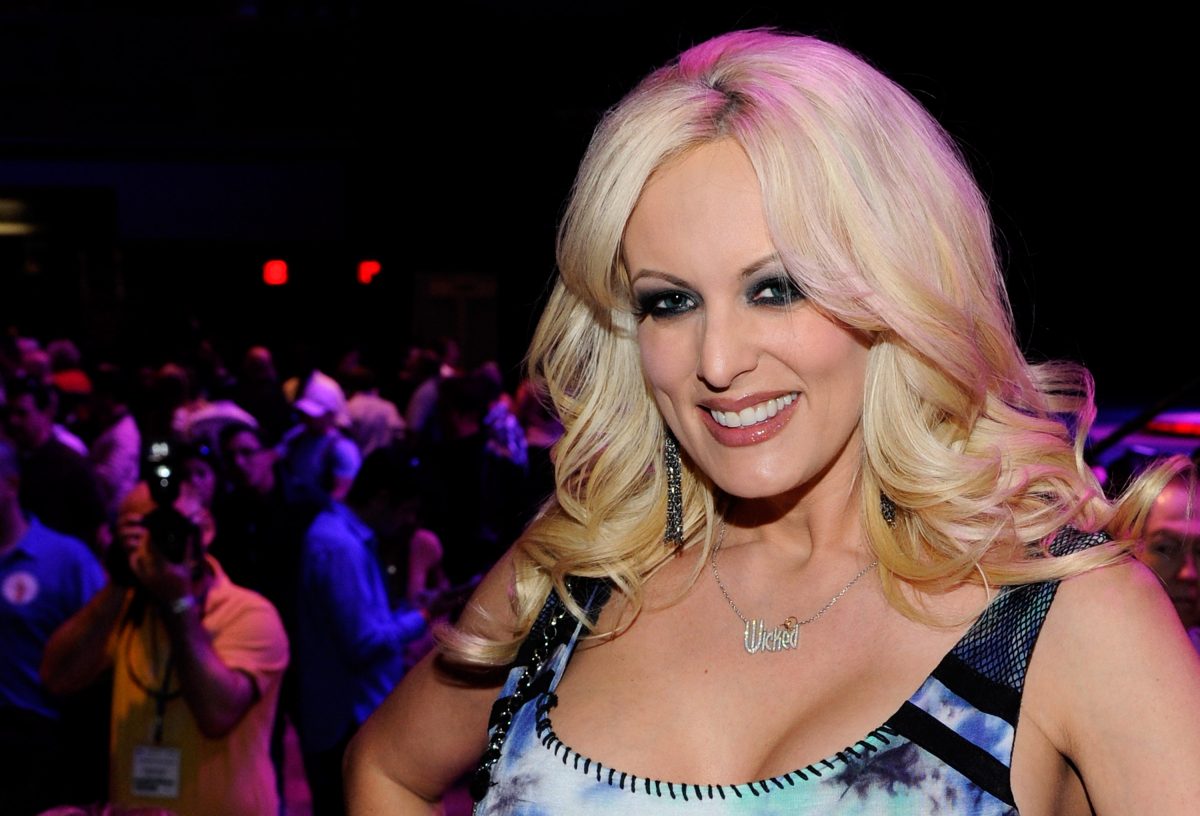 With Daniels having already filmed an interview with Anderson Cooper that will be aired on 60 Minutes sometime in the near future, Trump’s attorneys are seeking legal action to prevent CBS from airing the conversation.

“We understand from well-placed sources they are preparing to file for a legal injunction to prevent it from airing,” a person informed of the preparations told BuzzFeed News on Saturday evening.

It was not immediately clear what legal argument the lawyers would be making to support the considered litigation, and Trump and his legal team often have threatened litigation without following through on those threats in the past.

Daniels filmed the interview with Cooper shortly after she filed a lawsuit stating that the non-disclosure agreement she agreed to in exchange for the hush money was not valid as Trump hadn’t signed the deal. That suit came after Cohen obtained a temporary restraining order in arbitration preventing Daniels from speaking about the payment and anything associated with it.

CBS News didn’t respond to BuzzFeed when reached for comment.