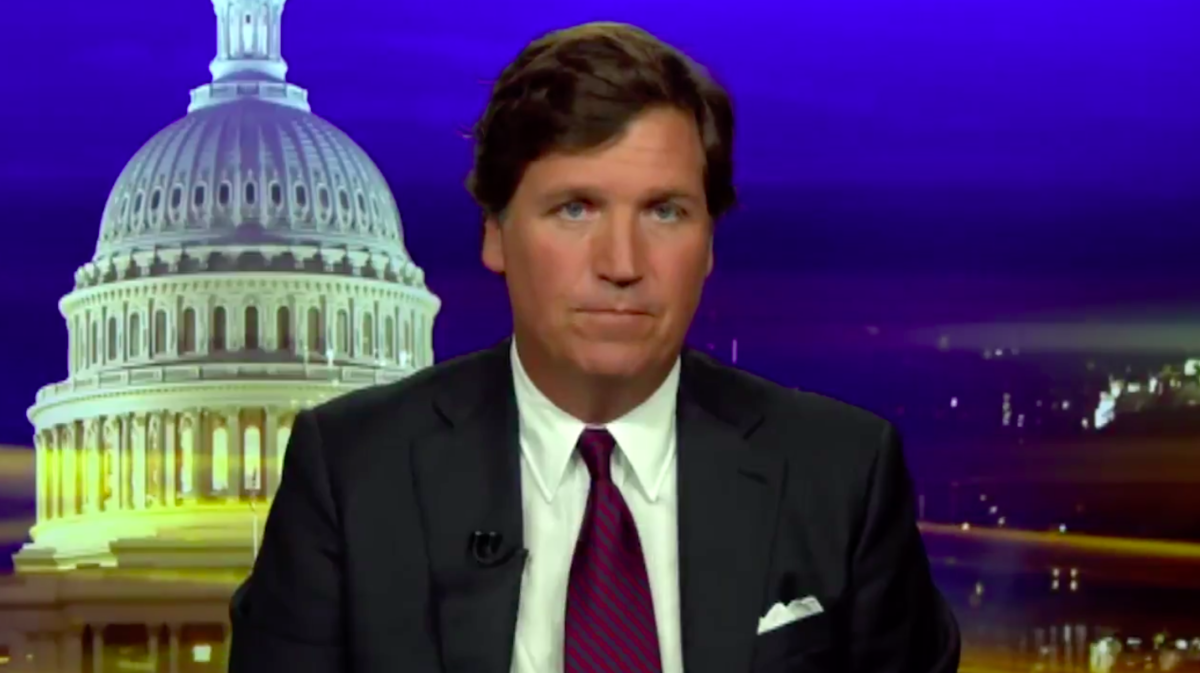 Fox News host Tucker Carlson made an appeal to the Brazilian government to stop their threats of imprisonment and deportation against The Intercept founder Glenn Greenwald for his reporting on government corruption.

“I’ve been reading with great concern about the threats from the Brazilian government to punish or imprison journalist Glenn Greenwald for his reporting on high-level officials,” Carlson said in a video statement Greenwald shared to Twitter, before adding that they “often disagreed on politics,” but he respects “his integrity.”

“I’ve had him on my show many times,” the host said. “Everyone should want to live in a society with a free press, a place where journalists have the liberty to inform the public without being threatened or prosecuted as criminals. Without scrutiny, powerful people are likely to abuse their power, that’s always true, it’s human nature. No country can remain free without a free press.”

Thank you, @TuckerCarlson – of FOX NEWS – for your defense of a free press and your denunciation of the attacks on freedom of the press by the Bolsonaro government, aligned with and supported by the Trump administration: pic.twitter.com/Rp3L8s6UDo

The host noted that he admires much of Greenwald’s reporting, particularly his “willingness to attack the Obama administration” and his expose on the National Security Agency’s illegal spying methods.

His reporting has most recently been focused on political corruption between the top echelon of Brazil’s government, where he has lived with his husband, who is the only openly gay man in the country’s federal congress, for over a decade. Greenwald’s news outlet received thousands of leaked files that revealed high-ranking officials propagating Brazil’s so-called Carwash anti-corruption initiative were actually using their prosecutorial and judicial powers in tandem to imprison political enemies of Brazil’s President Jair Bolsonaro, including the left-wing candidate who ran against Bolsonaro and likely would have defeated him in the last election. The Intercept even discovered that the judge handing down the Carwash convictions was doing so in exchange for a top seat in Bolsonaro’s government.

In response to Greenwald’s reporting, Bolsonaro has threatened to imprison him and others in government have hinted at deporting the former Guardian journalist.

“Obviously politics is polarized right now, that’s certainly true in the United States — it’s also true in Brazil. But the way to resolve these differences is through debate,” Carlson continued. “What is dangerous to all of us, always and everywhere, I to allow government officials to squelch news they don’t like. I certainly understand why people don’t always agree with Glenn Greenwald, again, I don’t always agree with Glenn Greenwald, but in the end, we need him.”

Filmmaker and leftist activist Naomi Klein issued a similar video statement on Twitter calling for Brazil to stop their threats against Greenwald.