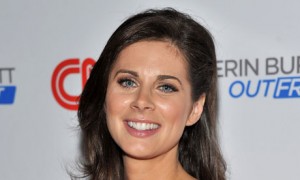 A day after having a Republican debate thrown into the mix, normalcy returned, somewhat, to the cable news ratings, with CNN falling back on its pre-debate numbers and FOX regaining a stranglehold on the top spot. There was, however, some notable movement buried in the ratings.

Here are the complete cable news ratings for Wednesday night: