What Time Are the Impeachment Hearings?

What Time Are the Impeachment Hearings? 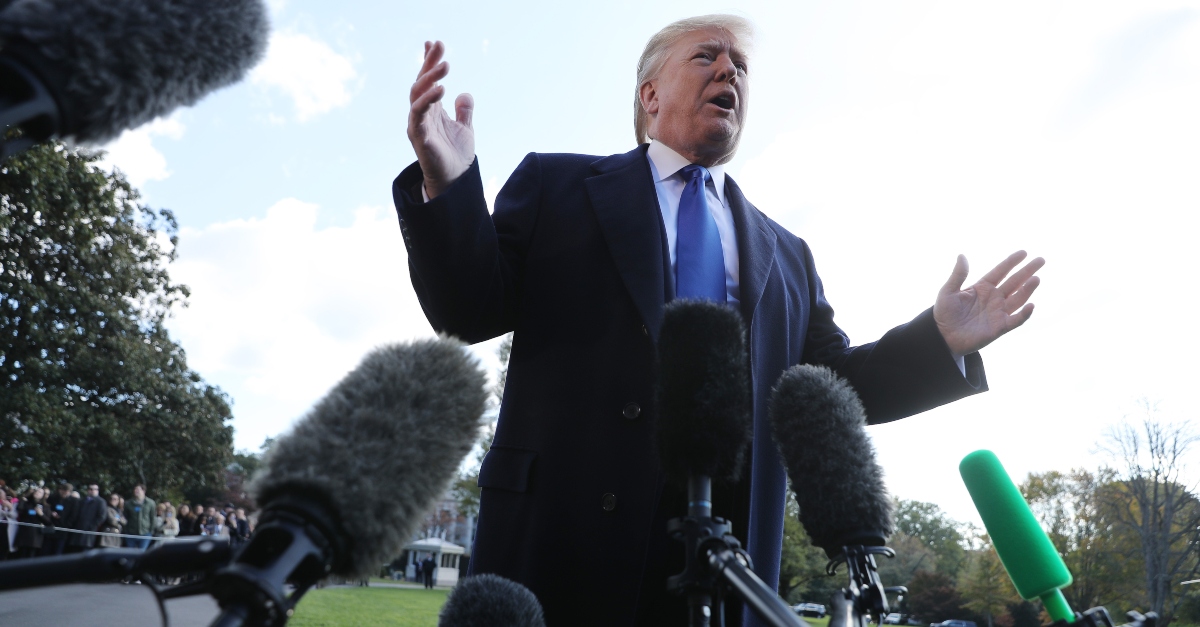 The first public hearings in the impeachment inquiry of President Donald Trump are scheduled to begin Wednesday, as witnesses go before the House Intelligence Committee.

Here’s the schedule of how the hearings will play out:

The first hearing will start Wednesday at 10 a.m. EST. After the session is gaveled in, opening statements will be made by House Intelligence Committee Chairman Adam Schiff (D-CA) and Ranking Member Devin Nunes (D-CA).

Then witnesses will then be sworn in and deliver their opening statements. After that, Schiff and Nunes will have up to 45 minutes each to question the witnesses, followed by other members of the committee (on a tighter clock.)

The witnesses testifying Wednesday are William Taylor, the acting U.S. ambassador to Ukraine and George Kent, a State Department official focused on European and Eurasian affairs.

Taylor testified in his closed-door hearing that U.S. military aid to Ukraine was explicitly tied to the country announcing an investigation into Trump’s political rivals. That’s the quid pro quo that the Trump administration has so strenuously sought to deny.

Kent testified that Trump wanted Ukrainian President Volodymyr Zelensky to announce an investigation of the Bidens and the 2016 election. “POTUS wanted nothing less than President Zelenskyy to go to microphone and say investigations, Biden, and Clinton,” Kent said. He confirmed much of Taylor’s testimony, and said that he was concerned that the investigations Trump was demanding were politically motivated.

Mediaite will be hosting a livestream of the hearings on our homepage. We will also be covering the testimonies themselves, so you can stick right here throughout the day for full coverage.