What Time is ABC’s Democratic Debate? 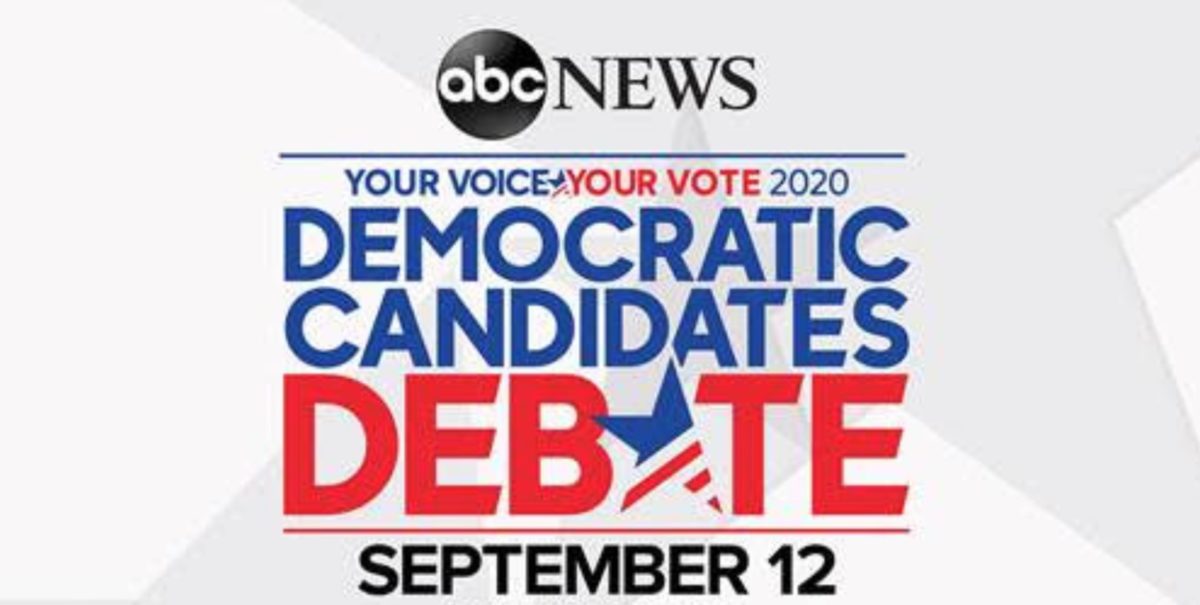 The 2020 Democratic primary will enter a new season tonight when ABC hosts the top ten candidates for their 3rd debate tonight. The event is scheduled to begin at 8:00 p.m. ET and will conclude at 11:00 p.m.

The debate promises to be dramatic since ABC News and Univision are only hosting the ten highest-polling candidates, unlike CNN and NBC who split their debates into 2 nights to accommodate the large field. The showdown will take place in Houston, TX, at the Granville M. Sawyer auditorium of Texas Southern University.

Biden and Warren have been dueling each other in several recent polls, and since this will be their first time on stage together, the debate is likely to shed some light on how much of a progressive agenda the Democrats are going to run with in the 2020 presidential election. Given recent events, tonight’s debate will include subjects like foreign policy, environmental protection, gun violence, and economic agendas.