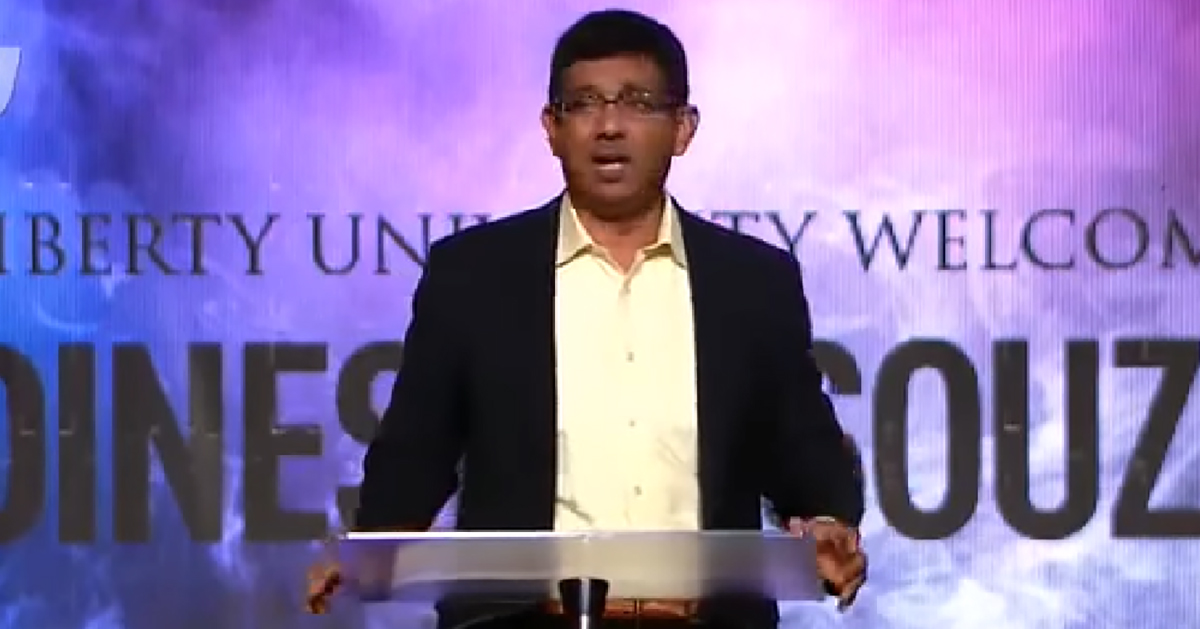 Moments ago, President Trump announced on Twitter that he will be pardoning right wing author, speaker, and filmmaker Dinesh D’Souza today.

Will be giving a Full Pardon to Dinesh D’Souza today. He was treated very unfairly by our government!

D’Souza was convicted in 2012 of making an illegal campaign contribution to New York candidate Wendy Long.

Obama & his stooges tried to extinguish my American dream & destroy my faith in America. Thank you @realDonaldTrump for fully restoring both