Here’s Why Trump’s Poll Numbers Are Up, and Why That Matters A Lot
Opinion

Here’s Why Trump’s Poll Numbers Are Up, and Why That Matters A Lot 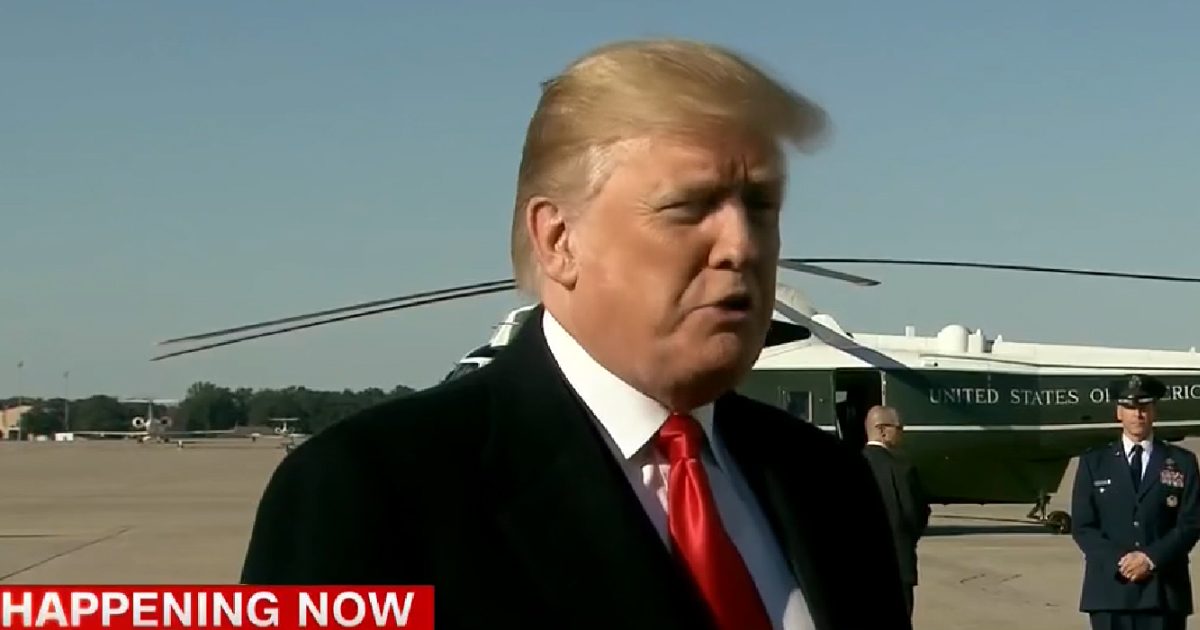 It hasn’t gotten the attention it likely warrants, but there is no doubt that President Trump’s approval numbers have now improved to their best position since just after he took office. While they are still historically weak, he has inched past the 44% overall approval in the RCP average, which is just barely past what I thought was his likely ceiling after he hit his low-water mark of just 37% before last Christmas.

Since his nadir of being 21 points under water about ten months ago, Trump’s disapproval rating is now just less than 8 points higher than the public’s approval of the job he is doing as president. From the standpoint of the upcoming midterm election, that is very likely the difference between Republicans getting totally wiped out, and the GOP somehow surviving, with at least their Senate majority intact and perhaps expanded.

So, why is this happening? If we first stipulate that we no longer live in a world where our politics are fully dictated by remotely rational forces, it is still possible to come up with some plausible explanations.

Here are a few of the most interesting factors driving this development:

Democrats will surely get more votes nationwide than Republicans on November 6th, and may still take control of the House of Representatives (though likely not by much). But by banking everything on Trump’s previously extreme unpopularity, they now risk their “blue wave” petering out before it actually reaches the shoreline.