Ahmaud Arbery Murder to Be Investigated as Hate Crime by DOJ 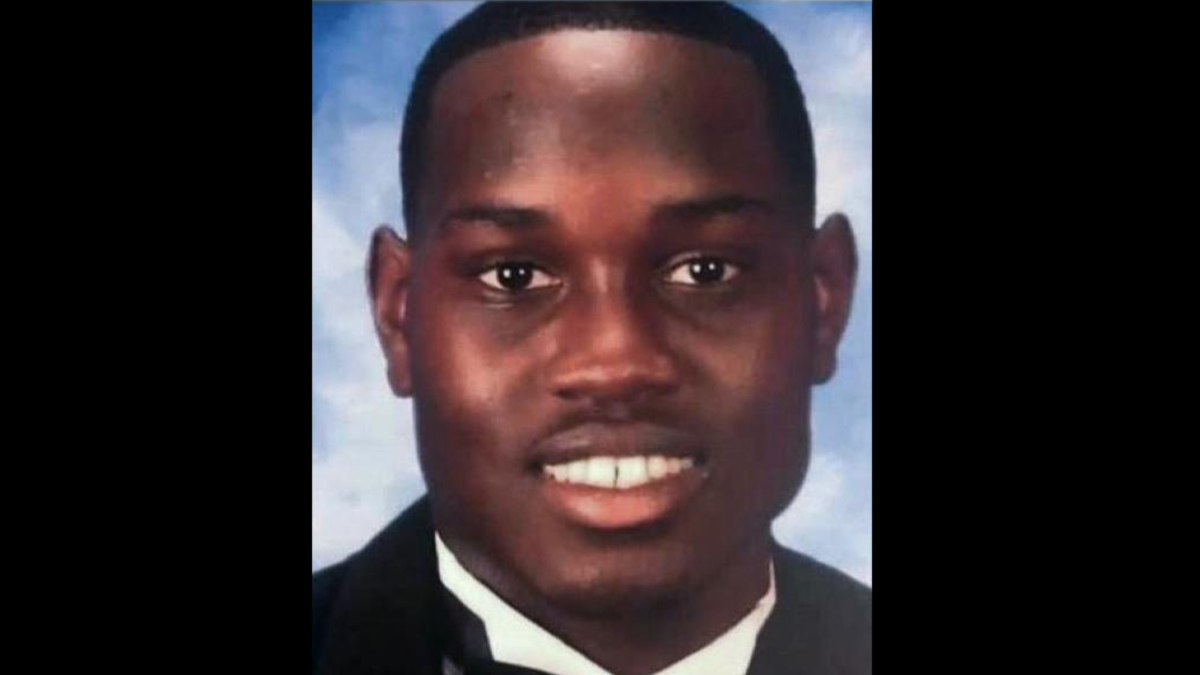 The Department of Justice is officially investigating the murder of Ahmaud Arbery as a potential hate crime, Arbery’s family’s lawyer S. Lee Merritt announced on Monday. Georgia is one of four U.S. states that doesn’t have a hate crime prevention law, but federal charges can carry maximum prison sentences.

The DOJ’s investigation stems from the February 23 murder of Arbery at the hands of former police officer Gregory McMichael and his son Travis McMichael. The two claimed to police that they wanted to question Arbery about recent burglaries in the area because they thought he resembled a “suspect” in the break-ins.

A video of the shooting emerged in May and days later, nearly two months after the killing, the two were arrested for his murder. On May 21, an eyewitness who filmed the killing was also charged in connection to the murder.

Members of the media, local politicians, Georgia’s governor, and former President Barack Obama condemned the incident and its filming, among others.

The McMichaels claim they were acting in self defense, but footage from an hour prior to the incident shows Arbery unarmed at a construction site.

Several Glynn County, Georgia officials have recused themselves from the case, including the county’s district attorney, because of McMichael’s connection to the police force and district attorney’s office, where he also worked. Some have criticized the county for failing to act quickly and waiting three months to arrest the men connected to the murder.