Trump Misspells Name of Marine Reservist Dem Rep, Insults Him as ‘American Fraud,’ Lies About Him Voting for Pelosi as Speaker 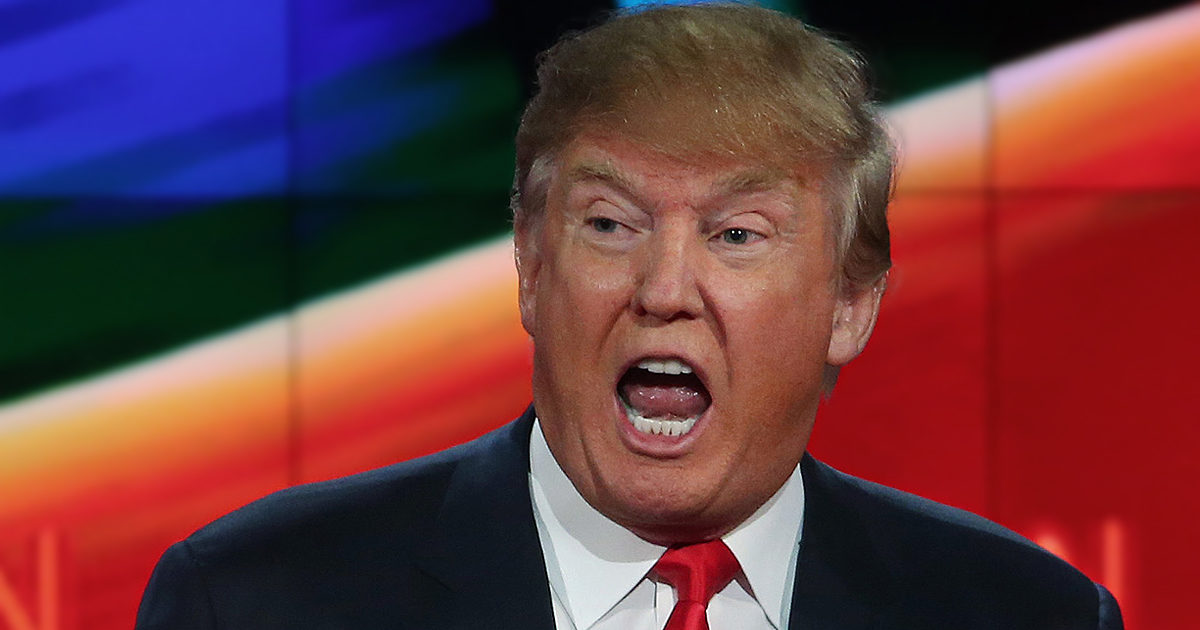 On Memorial Day, President Donald Trump attacked Democratic Congressman and U.S. Marine reserve officer Conor Lamb (PA) in a Tweet, endorsing his Republican opponent, while misspelling Lamb’s last name, insulting him as an “American fraud,” and falsely claiming he voted for Nancy Pelosi to be House Speaker in 2019.

Trump spent much of the previous Friday night posting his endorsements of Republican House and Senate candidates, and reprised that theme on Monday. But in endorsing the GOP candidate for Pennsylvania’s 17th district — who is a former wounded Infantry officer — as an “American Hero,” the commander-in-chief couldn’t resist blaming another member of the armed forces who happens to be a Democrat. Trump also baselessly claimed Lamb would somehow help to “kill” the Second Amendment and displayed his anger about Lamb’s two votes to impeach him last December.

Sean Parnell is an American Hero. Connor Lamm has proven to be an American fraud, and a puppet for Crazy Nancy Pelosi. He said he would NOT vote for her for Speaker, and did. Will kill 2A. Voted to impeach (on nothing). A TOTAL & COMPLETE Sean Parnell Endorsement! https://t.co/v1OnY0MI8m

Lamb won a special House election in Pennsylvania’s 18th district in 2018. He chose to run in the 17th district in the 2018 mid-term elections after redistricting affected his hometown. He won again, but in both instances, Lamb pledged not to vote for Pelosi as Speaker if his party regained the majority. A promise that, contrary to Trump’s false claims, Lamb fulfilled in early 2019, when he was one of 15 Democrats who voted for someone else to head the Democratic House caucus.

Trump’s latest partisan swipe came just hours behind more self-defensive rebuttals over criticism of his golfing on Memorial Day weekend as deaths from coronavirus continue to mount and near the ominous milestone of 100,000 fatalities. That lashing out was preceded by an outrageous Twitter rant on Saturday, in which he shared a number of far right supporter’s ugly insults of Joe Biden, slurring of Hillary Clinton, and mockery of Stacey Abrams’ weight. Those ad hominem attacks came after he, earlier in the holiday weekend, again viciously surfaced false rumors about Morning Joe host Joe Scarborough and a former staffer who died unexpectedly while working for him.