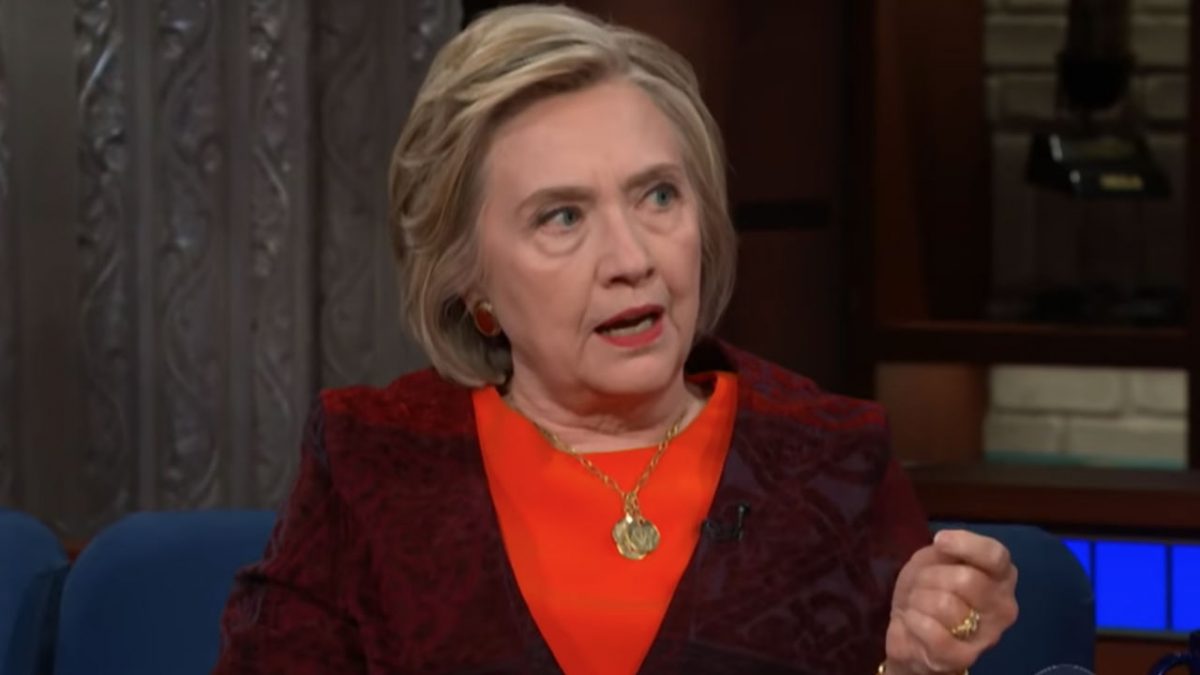 The Washington Post reported Saturday that up to 130 officials have been contacted in recent weeks by State Department investigators – from high-ranking officials to people in lower-level jobs whose emails were relayed to her inbox at some point.

“Those targeted were notified that emails they sent years ago have been retroactively classified and now constitute potential security violations, according to letters reviewed by The Washington Post.

State Department investigators began contacting the former officials about 18 months ago, after President Trump’s election, and then seemed to drop the effort before picking it up in August, officials said.”

Clinton’s use of a private email server during her term as Secretary of State resulted in multiple investigations from Congress and the FBI, however the Bureau ultimately did not charge her.

People questioned told The Washington Post that the State Department Bureau of Diplomatic Security investigators made it clear to them that they were pursuing the matter reluctantly and under external pressure.

One official said the investigators were apologetic: “They realize how absurd it is.”