Where Is Bill Bar? Conservatives on Twitter Want To Know

Amid Election Tensions, Furious Trump Backers Demand to Know Where Bill Barr Is and Why He Won’t Step In 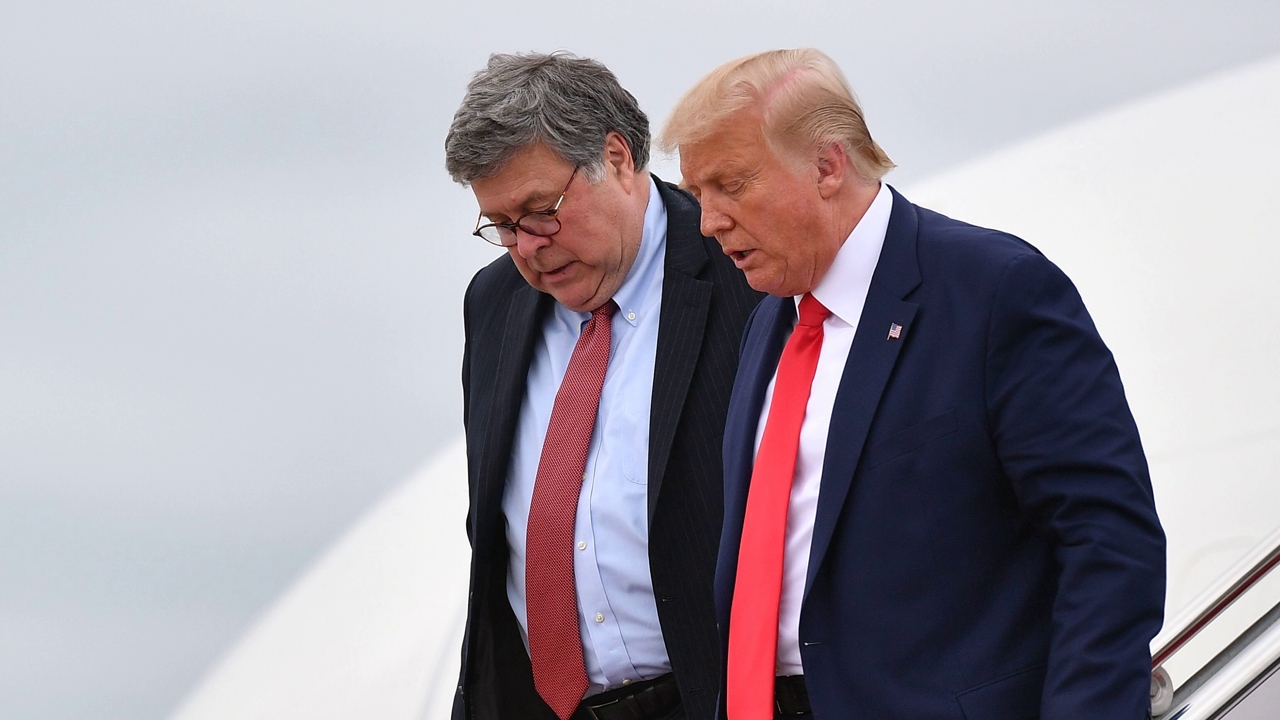 Pro-Trump characters are fired up, not only alleging the election was stolen away from President Donald Trump but also fuming with grievance over where Attorney General William Barr is during what many Republicans claim is widespread voter fraud occurring in key swing states kneecapping Trump from declaring re-election victory.

While Trump, on Thursday, claimed from the White House press briefing room that there is widespread voter fraud, no evidence has been presented to support those claims.

Naturally, numerous MAGA personalities on Twitter couldn’t resist tweeting about the thought of The Department of Justice and especially Barr coming to Trump’s rescue and sending political foes to prison.

Bill Barr won’t do a damned thing about anything.

He’s as bad as if not worse than Sessions.

“Bill Barr needs to send in the Civil Rights Division of the DOJ NOW!” Charlie Kirk, the founder of Turning Point USA, tweeted.

Bill Barr needs to send in the Civil Rights Division of the DOJ NOW!

Fox Bussiness Network host Maria Bartiromo in a tweet, asked, “Where is #BillBarr?”

Did you see this? https://t.co/GqJHe6u3TB @POTUS @realDonaldTrump needs to leave too. Why wd I trust the same people who abused power in 2016? Where is #BillBarr #johndurham

Where the hell is Attorney General Bill Barr and our Republican Senators right now?

Lou Dobbs raged on the air that Barr should step in:

Lou demands AG William Barr stand up and lead the DOJ and restore the integrity of our elections. #MAGA #AmericaFirst #Dobbs pic.twitter.com/Y3slGOaF4u

And of course, Newsmax TV pundits Diamond and Silk (Lynnette Hardaway and Rochelle Richardson) had to take it a step farther.

We smell a Coup, and some people need to be arrested for TREASON!

While Barr has been sent a letter from the Trump campaign about alleged voter fraud, the attorney general has yet to respond to any allegations of foul play publicly.