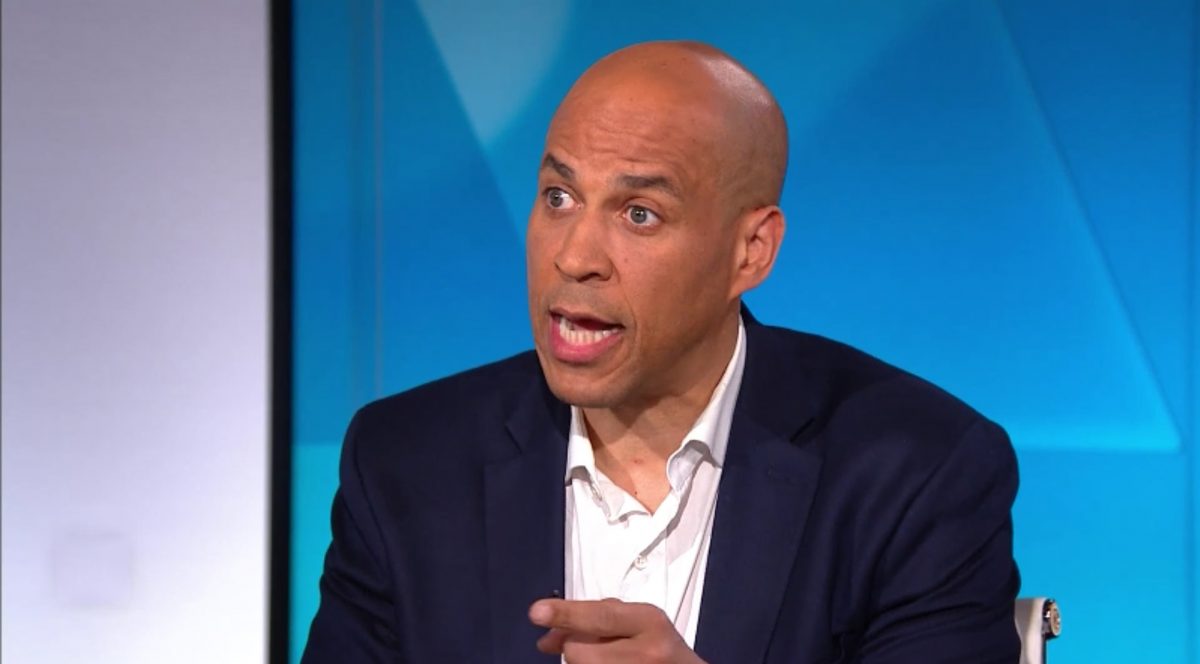 Sen. Cory Booker and number of other 2020 presidential candidates called on Joe Biden to apologize for his recent comments about segregationist senators, with the New Jersey senator saying Biden should not “joke about calling black men ‘boys'”

“Vice President Biden’s relationships with proud segregationists are not the model for how we make America a safer and more inclusive place for black people,” Booker said in a statement released Wednesday.

“Frankly, I’m disappointed he hasn’t issued an immediate apology for the pain his words are dredging up for many Americans. He should,” Booker said.

Biden has faced intense criticism from other Democrats for his reminiscing of “civility” in working with former Democratic segregationist senators James Eastland of Mississippi and Herman Talmadge of Georgia.

“I was in a caucus with James O. Eastland,” said Biden. The pool reported that he imitated the Senator’s southern accent. “He never called me boy, he always called me son.”

Referring to McConnell apparently equating the election of Barack Obama to reparations, Booker said “there’s a tremendous amount of ignorance in that statement.”

“I think that there’s a lot of fear-mongering going on about the issue of reparations …what it should do is seeing that the savage inequalities persists, having a larger call for us to address the roots, as well as the realities of those inequities and inequalities,” Booker said of the Wednesday hearing.

Both Sens. Kamala Harris (D-CA) and Elizabeth Warren (D-MA) also spoke out against Biden’s comments Wednesday, though not through a statement like Booker did.

WARREN on Biden: “I’m not here to criticize other Democrats but it’s never ok to celebrate segregationists. Never.”

.@SenKamalaHarris is asked if she’s concerned about Biden’s segregationist remarks: “Yes it concerns me deeply. If those men had their way, I wouldn’t be in the United States Senate and on this elevator right now.”

“If those men had their way, I wouldn’t be in the United States Senate and on this elevator right now,” Harris said of Eastland and Talmadge.

I agree with Cory Booker. This is especially true at a time when the Trump administration is trying to divide us up with its racist appeals. https://t.co/VyVcG6srQM

“I think he should be using different examples, would be better,” Sen. @amyklobuchar tells @frankthorp of @JoeBiden