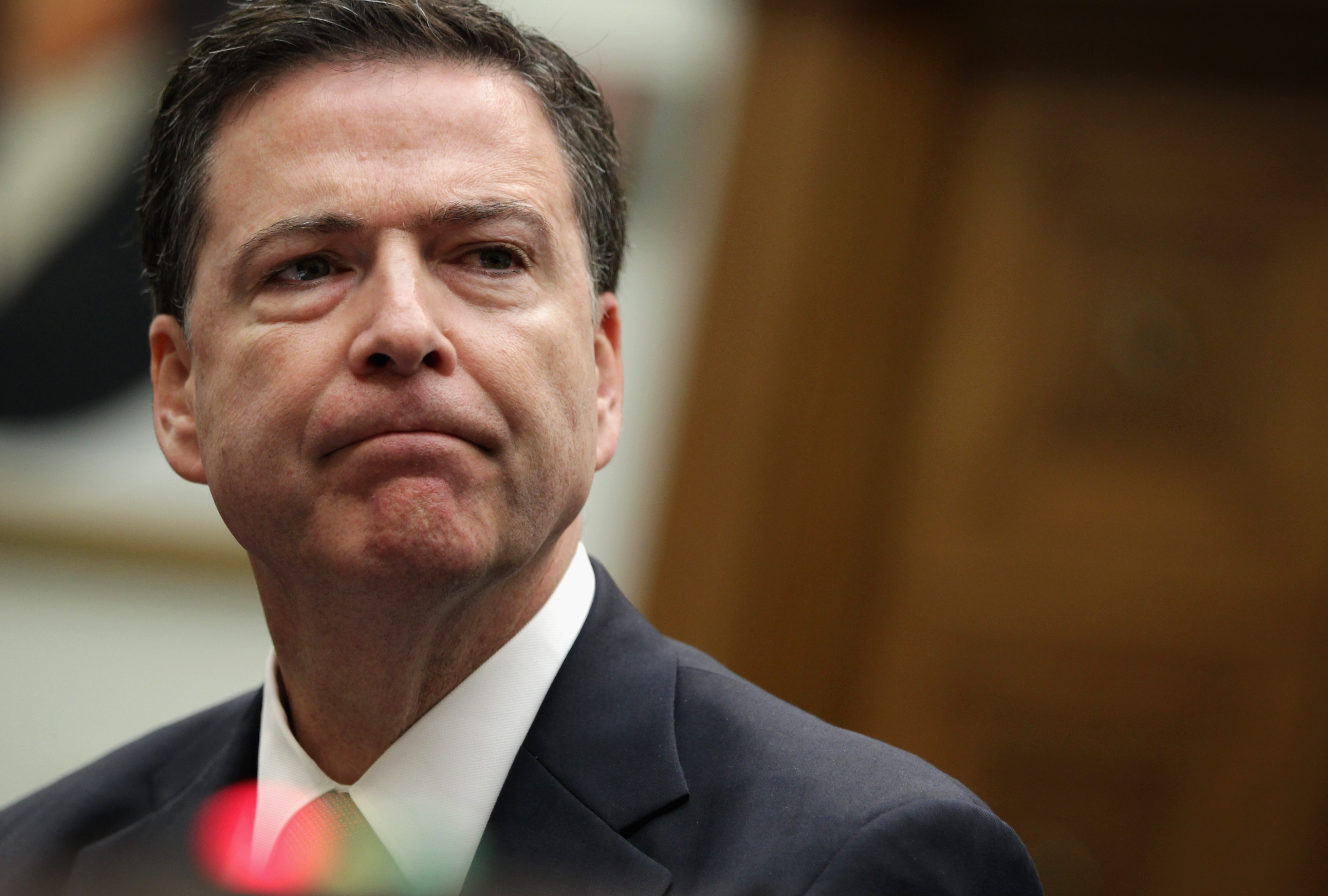 Former FBI Director James Comey took to Twitter on Tuesday to express his support for Democratic candidate Joe Biden, but Biden spokesperson Andrew Bates mocked the endorsement in a Twitter response, comparing it to “a package that [he] very much did not order.”

Yes, customer service? I just received a package that I very much did not order. How can I return it, free of charge? https://t.co/NK4VrYGzT1

Comey’s tweet stated, “Voted in first Dem primary to support party dedicated to restoring values in WH. I agree with @amyklobuchar: We need candidate who cares about all Americans and will restore decency, dignity to the office. There is a reason Trump fears @joebiden and roots for Bernie. #Biden2020″

Comey was previously a Sen. Amy Klobuchar fan, and had donated thousands of dollars to her campaign. However, once the Senator dropped out of the presidential race on Monday, Comey switched his allegiance during the Super Tuesday primary.

Bates’s rejection of the endorsement is presumably due to Comey’s handling of the Hillary Clinton email probe, which the FBI had reopened just days before the 2016 election.

Comey, who led the FBI during the Obama administration, was also fired by Donald Trump at the beginning of his presidency. The former FBI Director was leading the investigation into whether members of the Trump campaign colluded with Russians who had hacked the 2016 election.