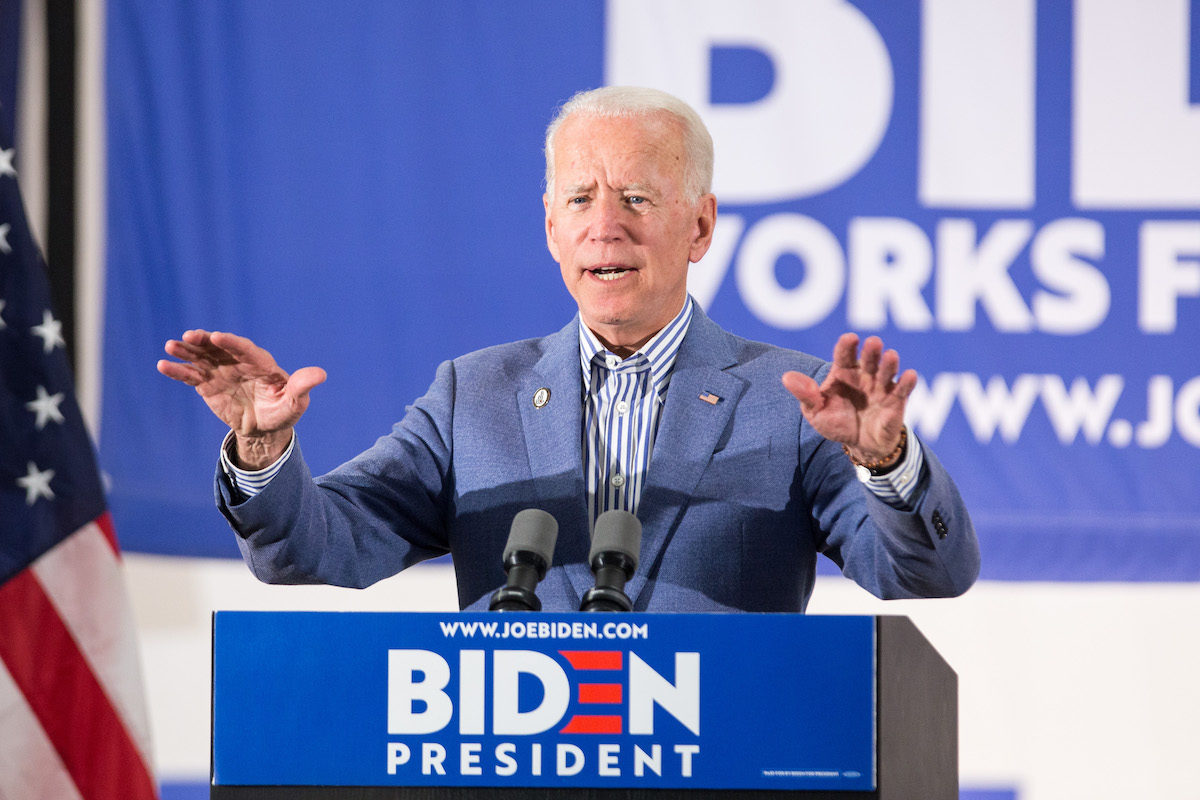 Former Vice President Joe Biden officially clinched the 2020 Democratic presidential nomination on Friday night after the final results of the seven state and District of Columbia primaries from this past Tuesday were tabulated.

According to the Associated Press, the the former running mate of President Barack Obama formally crossed the necessary threshold of 1,991 delegates with party elections still to come in eight states and three territories. But with the nation in the midst of overlapping crises, there was little celebration from the Biden camp or Democratic Party about reaching this end stage milestone in the Democratic primary.

Still, Biden’s victory marked a stunning comeback story as his campaign was all but left for dead by many political pundits and commentators after three disappointing finishes in the first three contests in Iowa, New Hampshire, and Nevada. Only after a surprising landslide victory in South Carolina — fueled in large part by a key Congressional endorsement and support from African-American voters — did Biden ignite an incredible reversal of fortune.

“The former vice president has sought, since announcing his candidacy, to cast the election as a battle ‘for the soul of the nation, and promised to restore order and dignity to the White House while rehabilitating the U.S. image on the world stage,” the AP noted. “Such an approach, though, necessarily focuses on being more of an alternative to Trump than offering radically new political ideas. And that further underscores Biden’s difficult task of trying to unite his party’s base while appealing to voters from far beyond it.”