Karl Rove: No Evidence of Fraud That Would OverTurn Election Results

Karl Rove Pens WSJ Op-Ed: There Is No Evidence of Fraud That Would Overturn Election Results 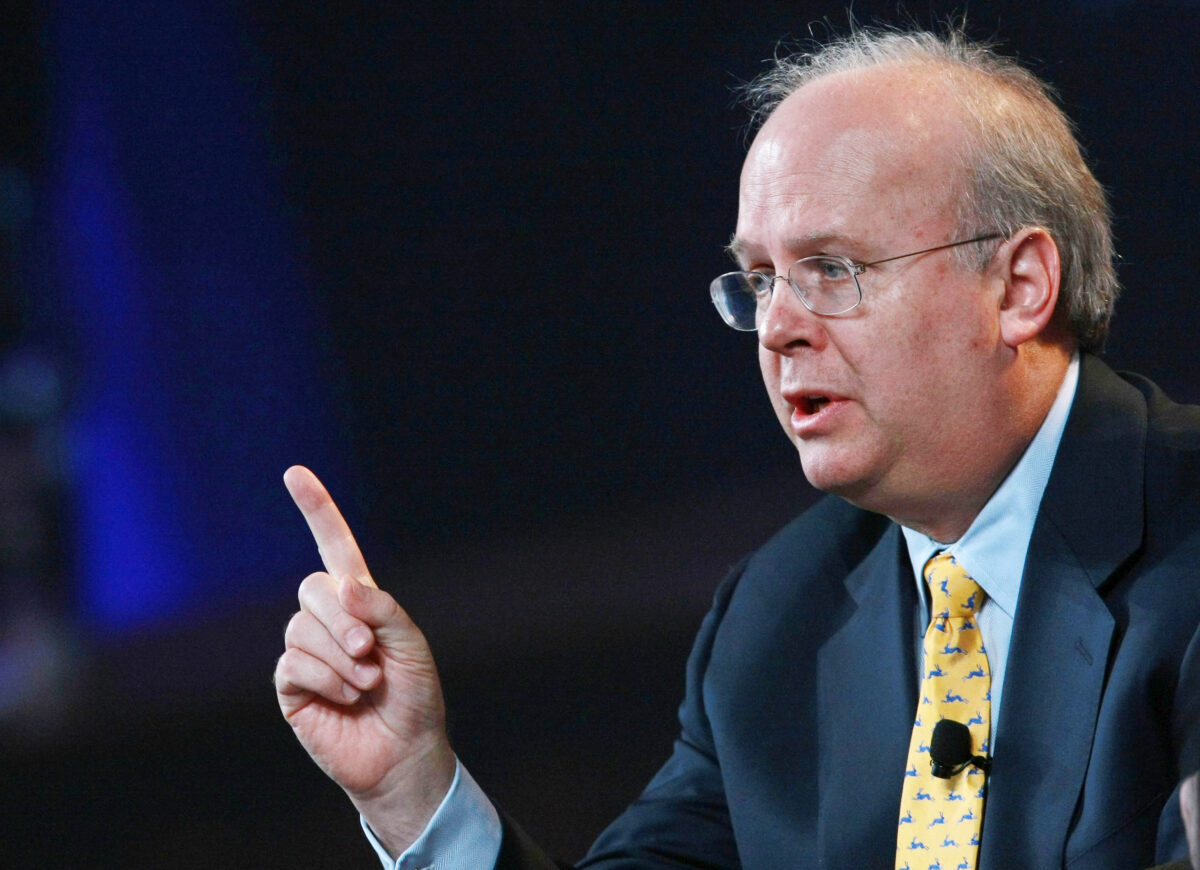 A lot of Republicans are not yet saying that Joe Biden won the election, let alone calling him the President-elect. The Trump team is stirring up claims of voter fraud in several states, while President Donald Trump continues pushing baseless claims of voter fraud so massive that it will show he won states like Pennsylvania and Michigan.

But as Karl Rove writes in the Wall Street Journal, the writing’s on the wall.

Rove wrote in the Wall Street Journal Wednesday that the election outcome is not likely to be overturned, saying, “The president’s efforts are unlikely to move a single state from Mr. Biden’s column, and certainly they’re not enough to change the final outcome.”

He takes a few shots at Democrats and says it looks like the expected “blue wave” never materialized, but he also adds, “Enough voters wanted change. Mr. Biden maneuvered successfully to make the election a referendum on the president’s personality and his handling of Covid. For months Mr. Trump was content to fight on that turf, trying only fitfully to contrast his agenda with his challenger’s.”

Rove notes how there are only “three statewide contests in the past half-century” where recounts resulted in the outcome of the election changing — and that Biden’s margins of victory in states like Pennsylvania far exceed those numbers.

“To win, Mr. Trump must prove systemic fraud, with illegal votes in the tens of thousands. There is no evidence of that so far. Unless some emerges quickly, the president’s chances in court will decline precipitously when states start certifying results,” Rave says.

He closes by advising Trump to “do his part to unite the country by leading a peaceful transition and letting grievances go.”