Obama Shares Final Election Day Message: ‘We’ll Decide as a Nation Who We Really Are’ 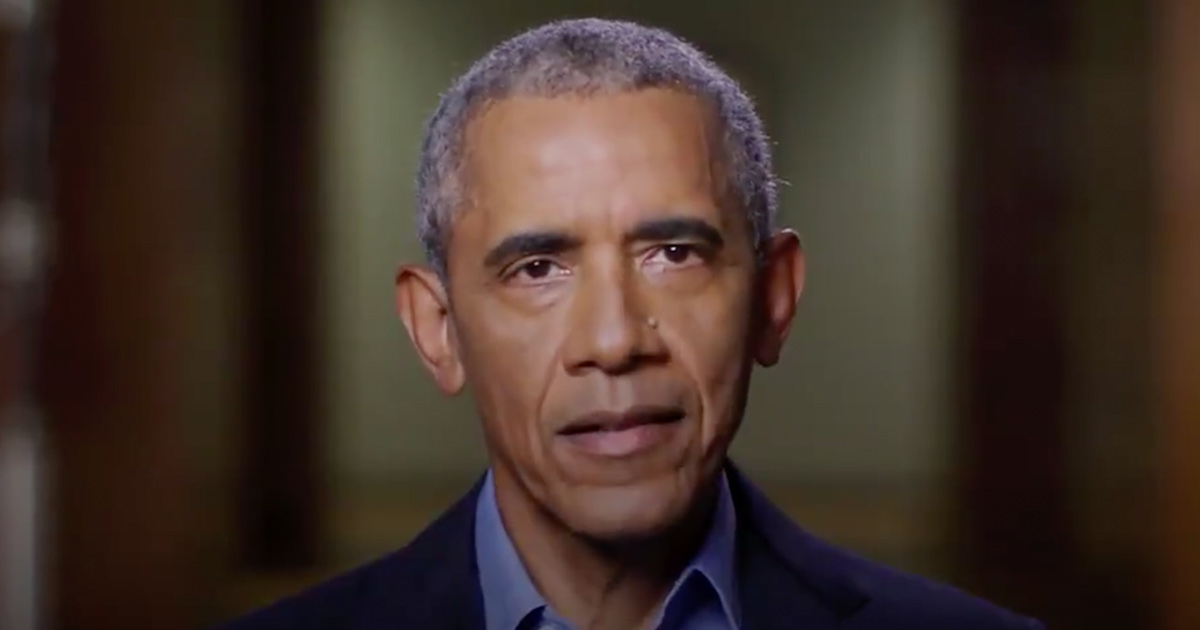 Obama has been on the campaign trail supporting Joe Biden, holding rallies where he has been very blunt in going after President Donald Trump’s record.

This Election Day, everything is on the line. Our jobs. Our health care. Whether or not we get this pandemic under control. But here’s the good news: today, you can choose change. You can elect @JoeBiden and @KamalaHarris. Let’s win this thing. pic.twitter.com/rvW2uOknpl

In his Election Day video, Obama said, “The actions you take today will determine what kind of country we decide to be.”

The former president made a point of bringing up “how tight it was four years ago in Michigan, Wisconsin, and Pennsylvania” — three crucial states this election as well, Pennsylvania in particular.

“Less than a one percent difference determined the outcome of the entire election,” Obama said. “Today, we’ll decide as a nation who we really are. Make a decision about what you’re going to do about it, and then go do it. Our democracy depends on it.”