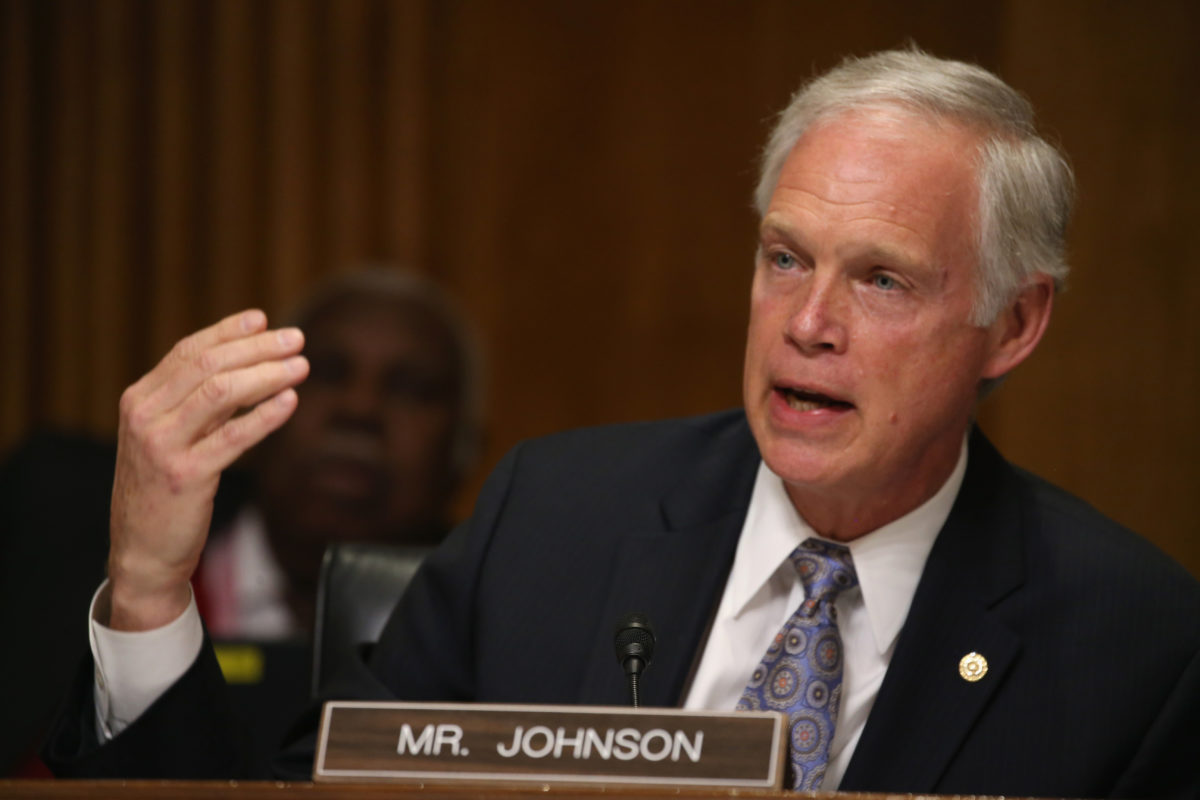 “The more that we expose of the corruption of the transition process between Obama and Trump, the more we expose of the corruption within those agencies,” Johnson told a reporter during a little-noticed Tuesday interview with a Wisconsin radio station. “I would think it would certainly help Donald Trump win reelection and certainly be pretty good, I would say, evidence about not voting for Vice President [Joe] Biden.”

Johnson and Sen. Chuck Grassley (R-IA) began closed-door interviews for the investigation in late July and hinted that he may issue subpoenas soon, though none have been sent out yet.

The investigation is planning to zero in on information around intelligence agencies and Ukraine. GOP senators spearheading the investigation are seeking travel records around Hunter Biden, the son of the presumptive presidential nominee. Last week, Johnson said in another radio interview that the accusations should “disqualify” Biden from the presidency. But Johnson has acknowledged that a few unnamed Senate Republican committee members have resisted the subpoenas, worried that the moves are too transparently political, especially just a few months before a presidential election.

In response to Johnson’s comments, a Biden spokesperson told Politico, “This damning acknowledgment totally exposes that Ron Johnson’s disgraceful conduct is the definition of malfeasance. It is beyond time for him to end this embarrassing and deeply unethical charade once and for all — as a number of his Senate Republican colleagues have long wanted.”

In May, Obama sent a scathing letter to the Senate objecting to its request for presidential records as part of the probe.

“The request for early release of presidential records in order to give credence to a Russian disinformation campaign — one that has already been thoroughly investigated by a bipartisan congressional committee — is without precedent,” the letter said. “This use of the special access process serves no legitimate purpose, and does not outweigh or justify infringing confidentiality interests that all presidents have sought to protect.”