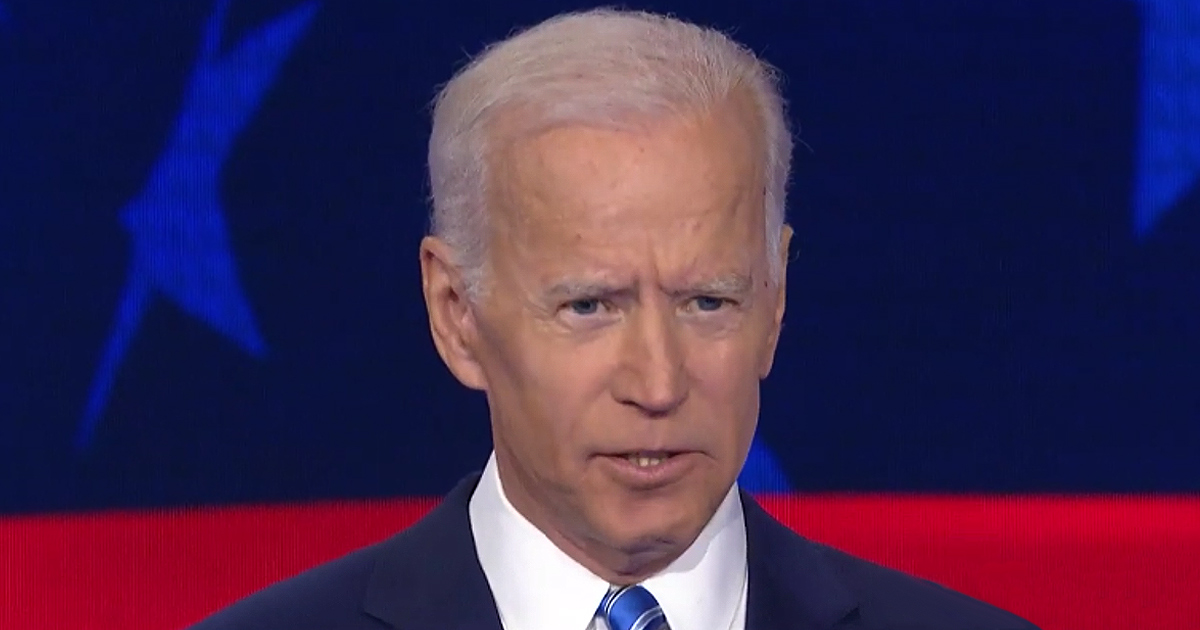 The first Democratic debate, which aired in two messy parts last week, appears to have had an impact on voter opinions in the latest CNN/SSRS poll, out Monday. Former Vice President Joe Biden, who has dominated since entering the race, and even before officially declaring, took a hit, and others surged. The result? A tighter, four-way race for the top spot.

Biden’s formerly commanding lead in this poll narrowed to just five points post-debate. He lost ten points, going from 32% to 22%, on the question of which candidate respondents would “be most likely to support for the Democratic nomination for president in 2020.”

Meanwhile, on that same question, Sen. Kamala Harris surged an almost equal amount forward, picking up 9 points to go from 8% to 17%.

The Harris surge also put her over Sen. Bernie Sanders, who dropped from 18% in May to 14% in this latest survey.

Also moving ahead in the ranking was Sen. Elizabeth Warren, who was previously at 7% but picked up 8 to get 15%, post-debate.

That means that Sen. Sanders dropped from second to fourth, while Warren moved from fourth to third, and Harris from third to second.

Also of note is that no other candidate polled over 5% in the the new results. Last month, the top four were joined by Pete Buttigieg and Beto O’Rourke in exceeding the 5% watermark, but both men lost ground after the debate.

On that question, Kamala Harris dominated at 30% among the voters polled, and was followed by Elizabeth Warren at 24%. Interestingly, on that question Buttigieg was nipping at Warren’s heels with 23%. Candidates Cory Booker, Julian Castro, and Sanders were in the high teens.

Still, when it came to the question of which candidate respondents felt had a chance of beating Donald Trump in 2020, it wasn’t even close. Biden completely eclipsed the competition, with a gigantic 43%. On that question, his next closest competitor was Sanders at a comparatively paltry 13%, and Harris right behind at 12.

So the debates definitely had an impact on the thinking of the registered voters who are weighing the Democrats, but as far as the question MSNBC’s Chris Matthews posed that second night, when he asked Sen. Harris if Biden is “done,” the answer is a resounding no.

Biden lost ground, but he still won on both the question of which candidate to support, and which candidate can beat Trump. It’s early in the game, and he’s shown he’s not only vulnerable but might take pretty big hits in the debates. But for now, Biden is safely in the lead of what is, at the moment, a much closer race for the title of “favorite” to win.

You can access the full poll results from SSRS here, or read the summary from CNN here.